Top Ten Tuesday: Ten Finished Series That Kim is Yet to Finish #toptentuesday

Top Ten Finished Series That Kim is Yet to Finish

1. Wheel of Time by Robert Jordan

This series is really good, but each book is really long. And by the time the next book came out I would forget parts from previous books. Perhaps now that the series is complete, one day I’ll go back to the beginning and finished the whole series. 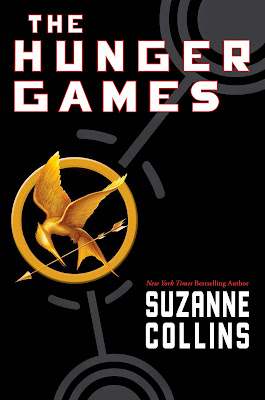 2. The Hunger Games by Suzanne Collins

I enjoyed the first two books in this YA series, but just never got around to finishing. Maybe it's because I don’t read a lot of YA.

Read the first book and loved it, just never got around to reading more.

Note from Kayla: anyone who hasn't read these books really should. They are excellent.

After racking my brain and searching the internet for an hour, I couldn’t come up with any more series that I haven’t finished. So I’ll continue with series that are still going, but I stopped reading for various reasons.

I’ve read eight books in this series, and while I’ve really enjoyed each one, they are so similar that I finally got to a point where I stopped because there are so many different books out that I would rather be reading.

Another cozy mystery series that just went downhill after about eight books. I found out later that the author had died, but someone kept writing them. To me, the new author was not nearly as good.

I read up to book 17, and the stories no longer grabbed my attention...maybe I was just burnt out.

Maybe this series is done, since a book hasn’t been published since 2013. I got to book eight, and the same thing happened as with the China Bayles series.

I just forgot about this series, guess I need to figure out where I left off, and pick up from there.

What are some series that are finished that you haven't finished?