Oddities & Entities is a surreal, provocative anthology of six tales within the supernatural/paranormal/horror genres, exploring a definition of life beyond the fragile vessel of the human body. The stories are: ‘Boneview’, in which a young woman struggles to balance her ability to see through people with the presence of a supernatural creature in her life; ‘Shift/Change’, in which a hospital worker struggles to regain his memory as he is confronted by a series of desperate people; ‘My Other Me’, in which a lonely college student finds himself displaced from his body by his alter ego; ‘Gray’, in which a frustrated man is stunned to discover a little creature has been living in his head; ‘Elmer Phelps’, in which a brother and sister find themselves linked in a strange reality by a bat bite in their youth; and lastly, ‘Appendage’, in which a cynical mercenary is hired by his son to protect a research lab on the verge of a stunning discovery.

Though I don't review it on the blog very often, I'm a huge fan of the horror genre. Well, in novels because horror movies give me major nightmares. One of the books that made me love reading and realize books were sometimes more than just pretty stories was Watchers by Dean Kootz. I guess what I'm trying to say is that I was very excited about having the opportunity to review an adult horror novel. I also love short stories, so this made Oddities & Entities twice as exciting for me.

Oddities & Entities' six tales made for an interesting anthology. I did not like a few of the tales, but the ones were good enough to keep me reading. Boneview is the first story in the collection and my favorite of them all. It is about girl named Allison who has both the terrible ability of being able to see how people are going to die, as well as the visitations of a strange, otherworldly creature each month on the full moon. The Curmudgeon reminded me a bit of Lasher from Anne Rice's The Witching Hour. Because of these two things, Allison is a loner who finds herself working as an artist in a tattoo parlor after high school. Watching her grow from a Goth teen into a mother shows a huge transformation for her as a character, and I felt the story pull at my heart while I cringed.

The other story that stood out to me was My Other Me because it is the type of story I usually avoid. I do not care for a lot of gore or violence, and bodysnatcher/body-switch stories make me very frustrated for whatever reason. However, both of these things worked together well in this instance, and I enjoyed reading the story. My Other Me was very, very dark and creepy, and the rules and world-building was something that I would have enjoyed to explore more deeply.

I do want to touch on Shift/Change enough to say that it was gross. I mean that in only the most respectful way, because sometimes horror is intended to gross the reader out. (I think that was the intent in this case.) It was almost Law & Order meets X-Files? (Okay, Law & Order was the only part of the comparison that I can think of - sue me.) It wasn't my cup of tea, but it definitely had merit.

I think horror fans will enjoy reading the tales in Oddities & Entities, and Roland Allnach is an author worth watching. Though not all the stories in the collection were for me, I did enjoy my time spent reading them. October is the perfect month for horror, yes? 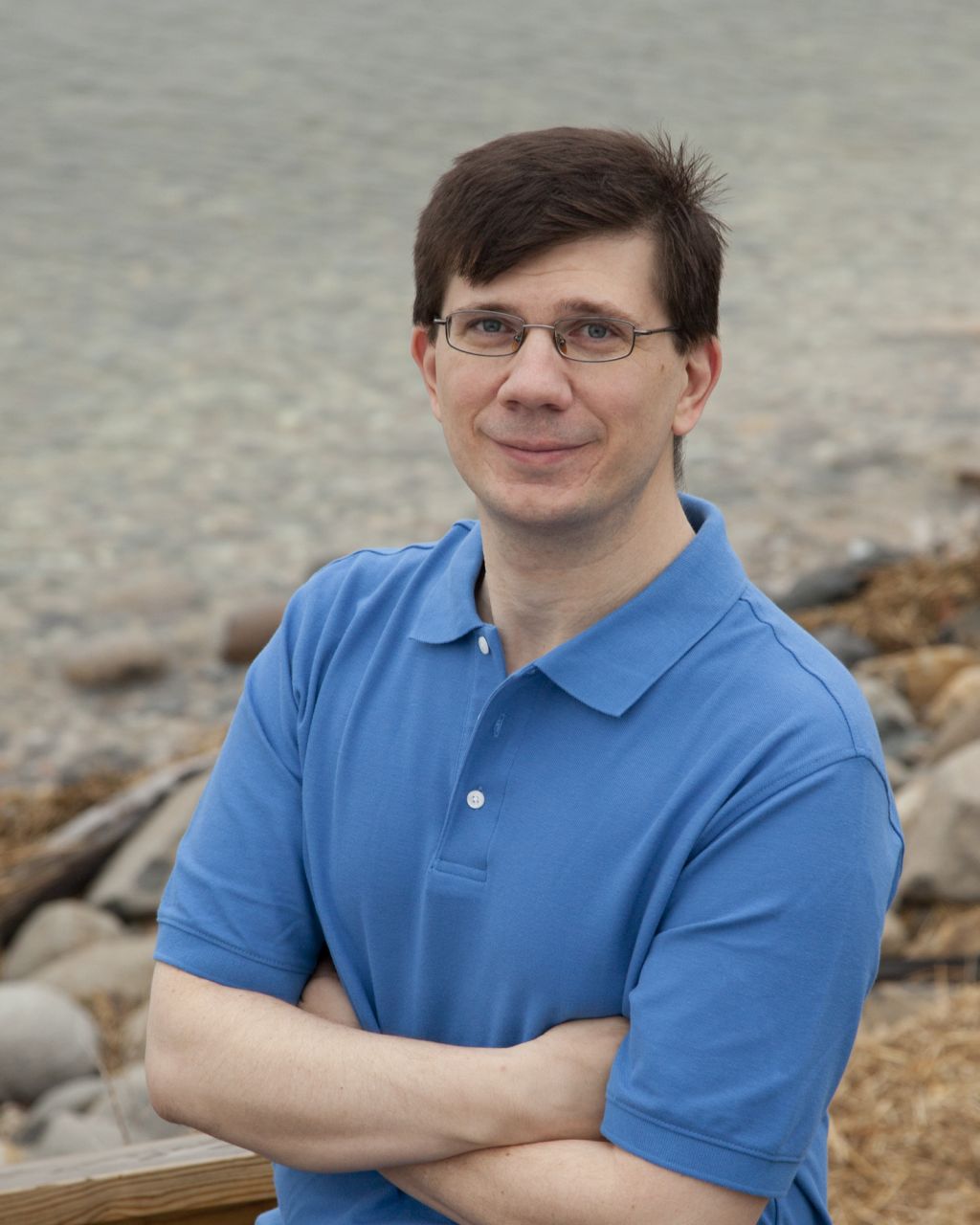 Roland Allnach has been writing since his teens, but did not actively seek publication until 2007. He has numerous published short stories to his credit, one of which was a 2010 Pushcart Prize nominee, as well as two multi-award winning books, Remnant (2010) and Oddities & Entities (2012). His literary inspirations arise from classic literature, history, and mythology, and his aim is to invest his stories and characters with a complexity and depth that continue to reward upon repeated readings. Writing aside, his joy in life is the time he spends with his family.

Wednesday, October 16th
Diary of a Stay at Home Mom


Enter to win your own copy of Oddities & Entities!
Open to the US or Canada ONLY
Ends at 12:01am EST on October 30th

a Rafflecopter giveaway
To satisfy FTC guidelines, I am disclosing that I received a copy of the novel from the publisher through TLC Book Tours in exchange for an unbiased review. It has in no way affected the outcome. All expressed opinions are awesome, honest, and courtesy of me.