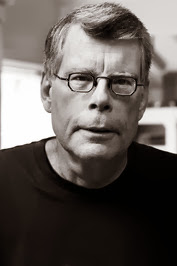 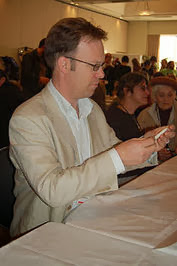 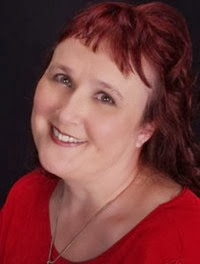 3. Mercedes Lackey
Author of the Heralds of Valdemarseries 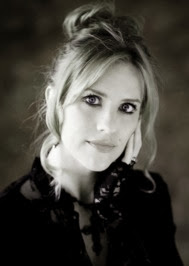 4. A. G. Howard
Author of the Splintered series

I’m just not the biggest fan of Alice in Wonderland so I don’t know if I would like a retelling. But these covers look amazing, and I’ve seen some pretty great reviews on them. 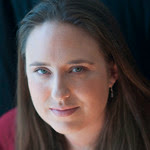 These Broken Stars is sitting at my house right now! After I read the books that have a deadline, this is the first I’m reading just for me. 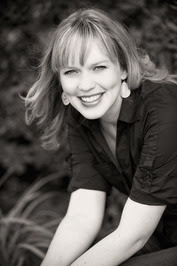 I checked out Pivot Point from the library but never got around to it before it had to go back. It’s on the top of the TBR though. 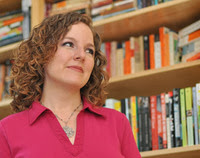 I have wanted to read her books because she’s always listed as an author similar to Sarah Dessen. For a long time, my library only had Twenty Boy Summer, but I have a hard time reading books regarding a family member’s death. Now that the library has both Bittersweet and The Book of Broken Hearts, I really need to read them. 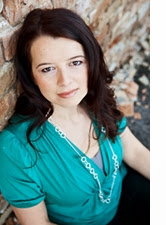 For a long time, I refused to read anything by Despain because I kept confusing her with Libba Bray and I really didn’t like Bray’s A Greate and Terrible Beauty. A few weeks ago though, I realized my mistake and now I really want to read Despain’s The Dark Divine series.

I actually tried to read Fantasy Lover once and got creeped out. I think I maybe made it to chapter 2 or 3. Super sexy-time, alpha male paranormal romance just isn’t my thing. I’m more of a kick-ass urban fantasy girl. 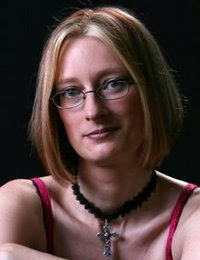 
Which authors have you never read?