Top Ten Tuesday: Characters With Whom I Want to Be Best Friends

Top Ten Characters With Whom I Want to Be Best Friends 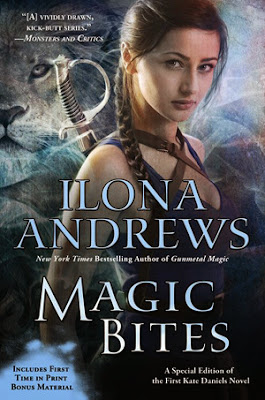 Kate is pretty much my favorite urban fantasy heroine of all time. 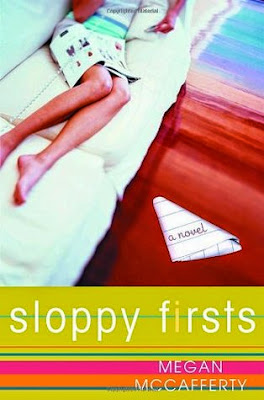 Jessica reminds a lot of what I was like in high school, except probably a lot cooler and self-aware. 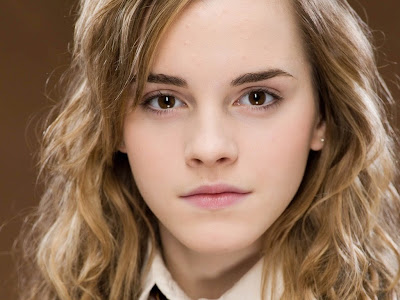 3. Hermione Granger
Harry Potter and the Sorcerer's Stone (Harry Potter #1)
Again, I see a lot of myself in Hermione - nerdy, know-it-all in school. Plus, Emma Watson is a pretty awesome person, too. 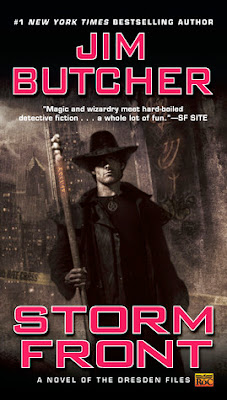 He tries so hard to be a good guy and a good friend, even though he royally screws it up sometimes. 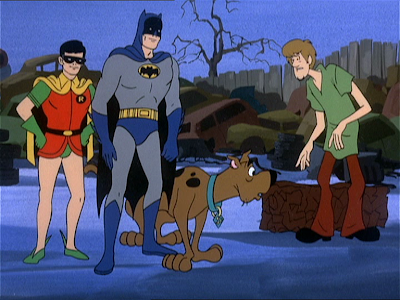 He's the best comic book hero and the most realistic. All of his gadgets would probably come in handy. But, only as long as it's not the one about to be played by Ben Affleck. I just can't get on board with that. 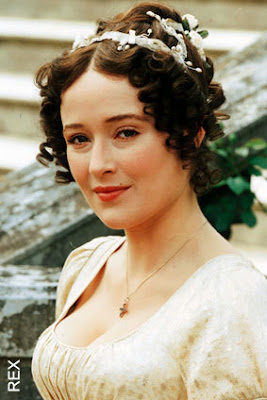 Because no one does witty like Elizabeth Bennett and Jane Austen. 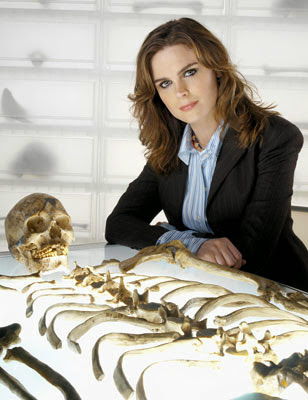 So I've only watched the t.v. show, which I love. But, it is supposedly very loosely based on Kathy Reichs' real life and her book series Temperance Brennan. Anyway, I love Bones and her quirky, awkward humor. The boyfriend swears that we are the same person... 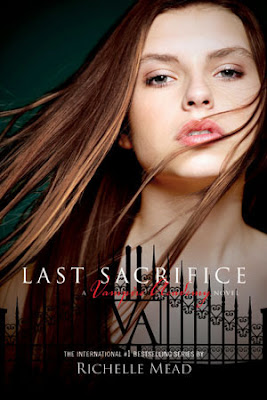 She's fiercely loyal and is pretty much willing to die for her friends. Plus, she can kick ass. And, I love her snark. 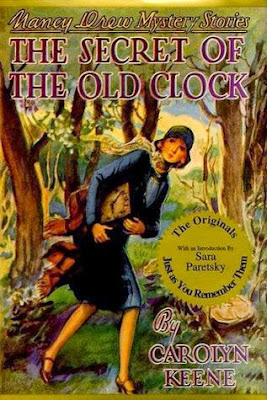 9. Nancy Drew
The Secret of the Old Clock (Nancy Drew #1)

Who didn't want to hang out with Nancy Drew or the Hardy Boys and all of their investigations and adventures? 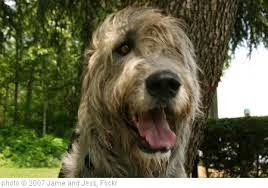 I really, really want a puppy and would LOVE a giant talking puppy. It would be even better if he was sarcastic and made me crack up.


Which Characters Do You Want to Be Your Best Friends?