Top Ten Tuesday: Books If You Like This TV Show or Movie

Top Ten Books If You Like This TV Show or Movie 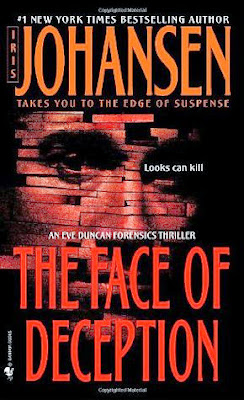 1. The Face of Deception (Eve Duncan #1) and Bones

One of the first things I remember thinking about the TV show Bones was that one of the characters, Angela, reminded me of the Eve Duncan series. It's been a really long time since I've read the series since I read it in high school, but I remember loving it. Eve is a forensic sculptor who reconstructs the skulls of deceased people for identification purposes. Angela does a similar job but with more technology and less putty. 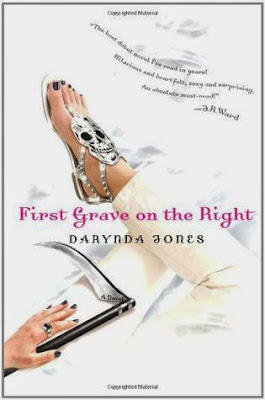 2. First Grave on the Right (Charley Davidson #1) by Darynda Jones and One for the Money 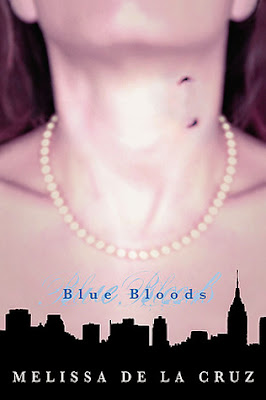 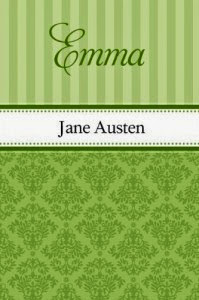 4. Emma by Jane Austen and Clueless

So, this is cheating a little because Clueless is based on Emma anyway. 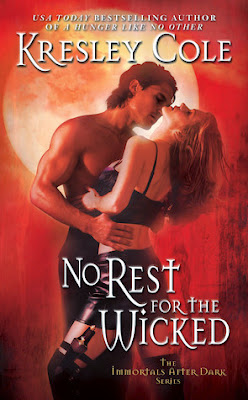 5. No Rest for the Wicked (Immortals After Dark #3) by Kresley Cole and The Amazing Race

Several of the beginning books in the series reference or concern the race from Immortals After Dark, but I think that this is the book in the series that covers it the most. To me, the contest is just like an immortal creature version of The Amazing Race, if there was a whole of sex involved. 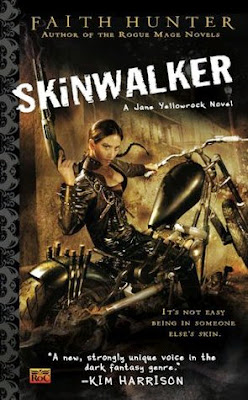 They're both set in Louisiana and concern paranormal creatures, including vampires. The Jane Yellowrock series is a darker urban series, and I like it a lot more, but if you like True Blood then you should definitely check it out. 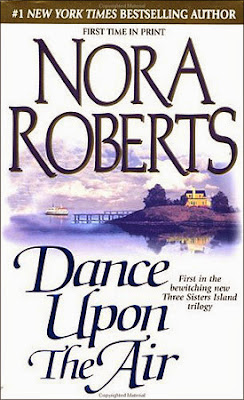 7. Dance Upon the Air (Three Sisters Island #1) by Nora Roberts and Charmed

Charmed is probably one of my all-time favorite TV shows (up there with Friends and Sex and the City), so I knew that it had to go on this list. I finally decided on a Nora Roberts trilogy, because no one does trilogies, especially with families that love or hate each other, like Nora Roberts. And this trilogy is about a group of women who are descendants of witches and must break a curse. 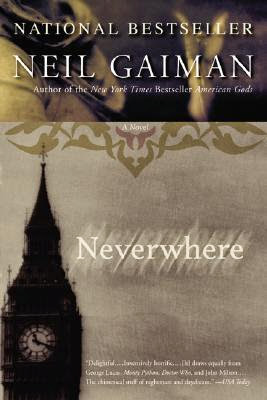 8. Neverwhere by Neil Gaiman and Alice in Wonderland

Neverwhere is the London version with a male protagonist. 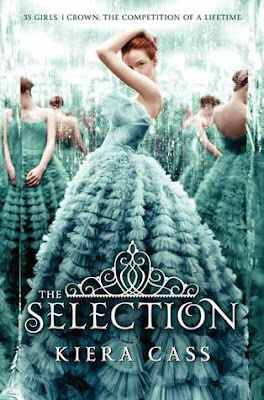 The basic underlying premise of The Selection is The Bachelor in a dystopian world. 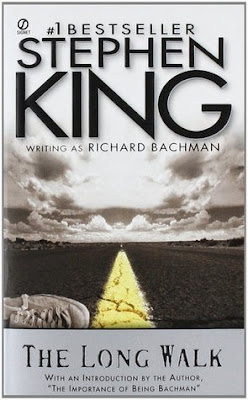 10. The Long Walk by Stephen King and The Hunger Games

I read The Long Walk quite recently and could see the similarities in the stories. I've also seen some comparison's to one of King's other works, The Running Man.


What Books Remind You of Certain Movies or TV Shows?

Labels: Amber, Blue Bloods, Dance Upon the Air, Emma, Eve Duncan, First Grave on the Right, Neverwhere, No Rest for the Wicked, Skinwalker, The Face of Deception, The Long Walk, The Selection, Top Ten, top ten tuesday
Email ThisBlogThis!Share to TwitterShare to FacebookShare to Pinterest