Top Ten Tuesday: Most Unique Books I Have Ever Read

Top Ten Most Unique Books I Have Ever Read

This week was really hard for me, because there are so many books and ideas currently floating around that it is hard to find something truly original. I mean, supposedly there are only 7 basic plots in literature and these plots just keep getting reused over and again. So, I tried to find books that were unique for at least one reason, even if I didn’t love the book and even if some parts or the rest of the book aren’t as original. 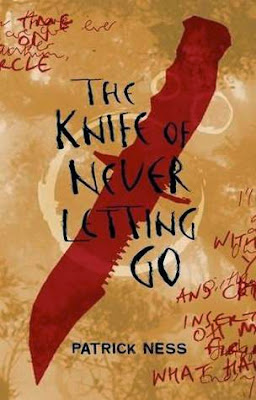 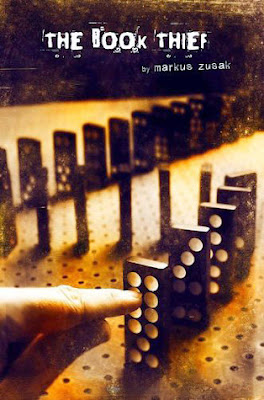 2. The Book Thief by Markus Zusak

This was unique in that the narrator is Death. 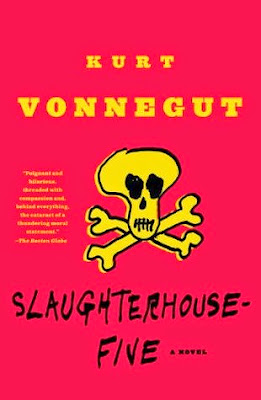 Because how do you even describe it? Is it a war story? Is it a sci-fi? Is it a social commentary? 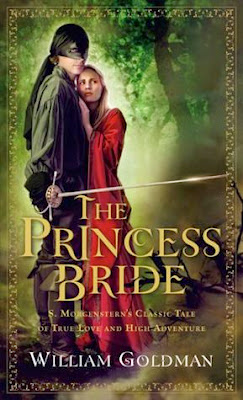 4. The Princess Bride by William Goldman

It starts out with the author saying that he took someone else’s story and wrote down only the “good parts.” 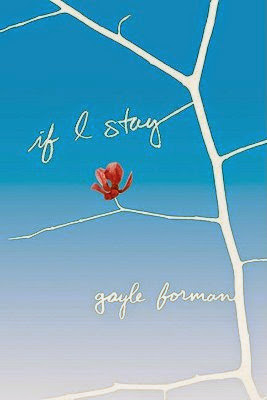 The perspective of the character - it is told while the main character is in a coma after an accident. She is “seeing” the lives of the people around her and those that she loves; she must make the decision on whether she will stay or whether she will let go and succumb. 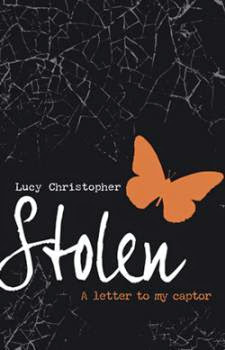 6. Stolen: A Letter to My Captor by Lucy Christopher

Pretty much the whole book, but especially the subject matter and the way it is written. The book is essentially a letter from Gemma to her kidnapper, Ty, describing her ordeal. 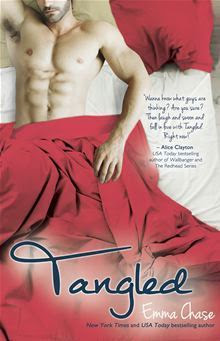 New Adult from the male’s point of view. 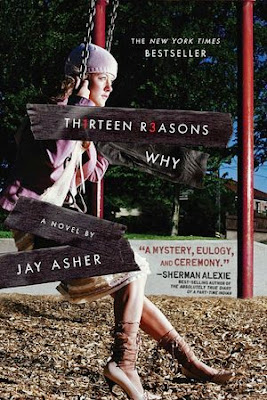 8. Thirteen Reasons Why by Jay Asher 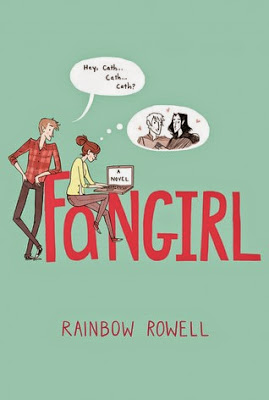 The concept - a novel about a girl who writes fanfiction. 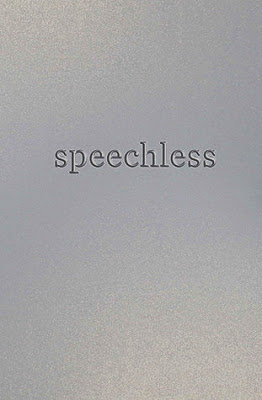 The premise - Chelsea is a popular girl who can’t keep a secret. One night she blabs something she shouldn’t have, then someone gets killed and two other people in her class go to jail. She becomes ostracized from her friends and decides to make a vow of silence so she stops hurting people with her words.


What Are the Most Unique Books You Have Read?