Top Ten Sequels That I Cannot Wait to Read 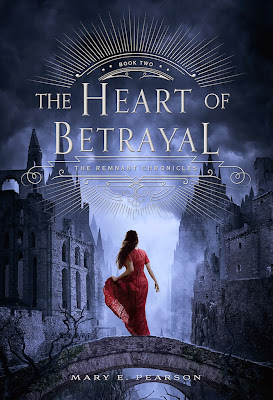 The Kiss of Deception has been one of my favorite books this year, so far. You can read Kayla's review here and mine here. And the sequel's cover is sooooo much better. 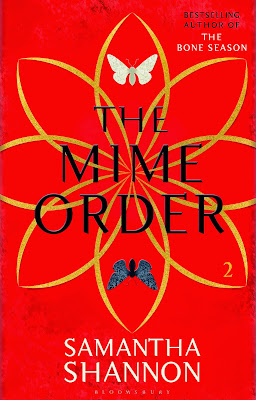 Birthday book! I love that my birthday is on a Tuesday this year because several good books will be out. I really enjoyed the dark and gritty world of The Bone Season and can't wait to see where the next one takes us. You can read Kayla's review here. 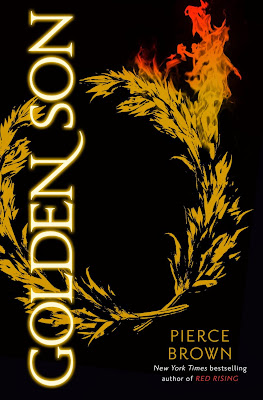 I was really surprised by how much I enjoyed Red Rising. The YA dystopian genre is extremely hit or miss for me. And even though Red Rising used a lot of the same tropes as most of the dystopias these days, it worked. I really hope that Golden Son doesn't suffer from middle book syndrome. You can read Kayla's review of Red Rising here. 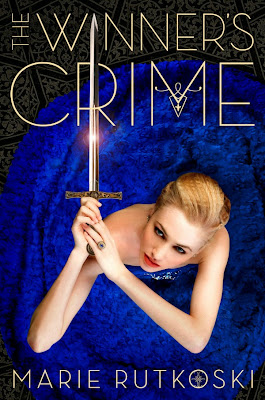 I really enjoyed the historical fiction feel to the forbidden love story of The Winner's Curse. Also, Kestrel was a pretty strong heroine because she's smart even though she's not physically as strong as those around her. You can read Kayla's review here. 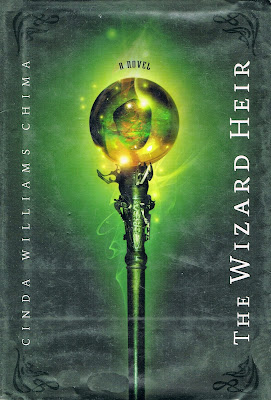 5. The Wizard Heir (The Heir Chronicles #2) by Cinda Williams Chima

I was a little underwhelmed by The Warrior Heir. I think it's because I LOVED Chima's Seven Realms series, and The Warrior Heir was nothing like that series. Now that I can go into The Wizard Heir knowing how different it will be, I think I'll like it a lot more. 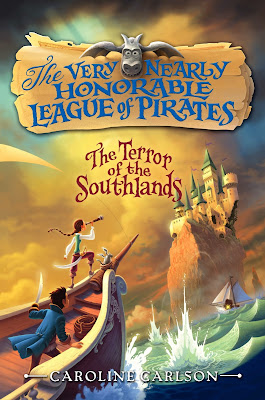 6. The Terror of the Southlands (The Very Nearly Honorable League of Pirates #2) by Caroline Carlson

Magic Marks the Spot was probably the cutest book I have ever listened to. I was grinning almost the entire time I was listening to it. I want Katherine Kellgren to narrate every British voice now. You can read Kayla's review here. 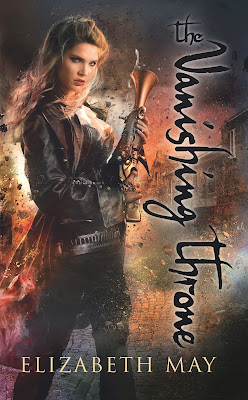 The Falconer ended on one of the worst cliffhangers I have ever read - it ended in the middle of a huge scene.

This has been a really good year for YA fantasy, and The Queen of the Tearling is one of my favorites. You can read Kayla's review here and my review here.

Kristen Callihan proved with The Hook Up that she can write any type of romance, and I'll love it. I mean, she even wrote NA that I loved.


What Sequels Are You Dying to Read?

Labels: Amber, Golden Son, The Heart of Betrayal, The Invasion of the Tearling, The Mime Order, The Terror of the Southlands, The Vanishing Throne, The Winners Crime, The Wizard Heir, top ten tuesday
Email ThisBlogThis!Share to TwitterShare to FacebookShare to Pinterest