Waiting on Wednesday (81): The Heart of Betrayal by Mary E. Pearson

THERE ARE SPOILERS IF YOU HAVEN'T READ THE KISS OF DECEPTION! 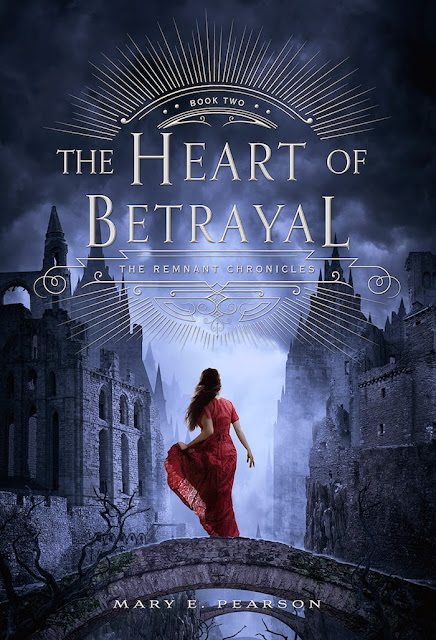 Intrigue abounds in this hotly anticipated sequel to The Kiss of Deception!