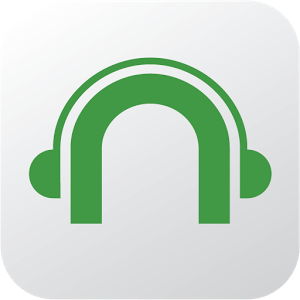 On November 19, 2014, Barnes & Noble announced its New Nook Audiobook App for Android. The new app is available in the Google Play store or on your Nook.

Barnes & Noble is also offering two free audiobooks from a selection of five books for first-time downloaders. The offer is available from November 18, 2014 to January 31, 2015, and the selection of books will change each week until January 31, 2015. The current selections are Charlotte's Web by E.B. White, Ender's Game by Orson Scott Card, Gone Girl by Gillian Flynn, The Heist by Janet Evanovich and Lee Goldberg and Seabiscuit by Lauren Hillenbrand. 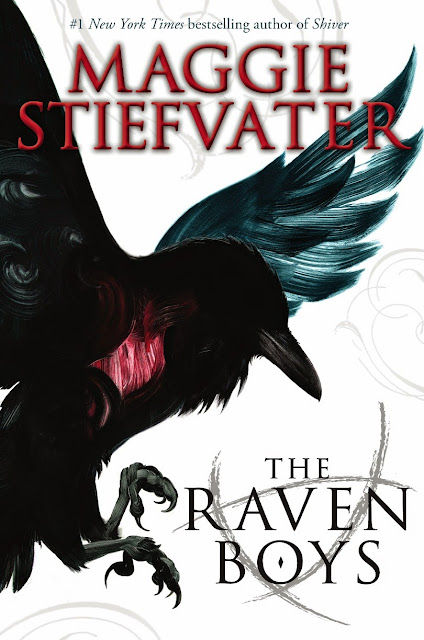 Title: The Raven Boys (The Raven Cycle #1)
Author: Maggie Stiefvater
Price: $2.99
“There are only two reasons a non-seer would see a spirit on St. Mark’s Eve,” Neeve said. “Either you’re his true love . . . or you killed him.”

It is freezing in the churchyard, even before the dead arrive.

Every year, Blue Sargent stands next to her clairvoyant mother as the soon-to-be dead walk past. Blue herself never sees them—not until this year, when a boy emerges from the dark and speaks directly to her.

His name is Gansey, and Blue soon discovers that he is a rich student at Aglionby, the local private school. Blue has a policy of staying away from Aglionby boys. Known as Raven Boys, they can only mean trouble.

But Blue is drawn to Gansey, in a way she can’t entirely explain. He has it all—family money, good looks, devoted friends—but he’s looking for much more than that. He is on a quest that has encompassed three other Raven Boys: Adam, the scholarship student who resents all the privilege around him; Ronan, the fierce soul who ranges from anger to despair; and Noah, the taciturn watcher of the four, who notices many things but says very little.

For as long as she can remember, Blue has been warned that she will cause her true love to die. She never thought this would be a problem. But now, as her life becomes caught up in the strange and sinister world of the Raven Boys, she’s not so sure anymore.

From Maggie Stiefvater, the bestselling and acclaimed author of the Shiver trilogy and The Scorpio Races, comes a spellbinding new series where the inevitability of death and the nature of love lead us to a place we’ve never been before.

This book has an average of 4.02 out of 5 stars on Goodreads. I rated this 4 out of 5 stars. I adore Maggie Stiefvater, and I really enjoy this series. You can read Kayla's review here. 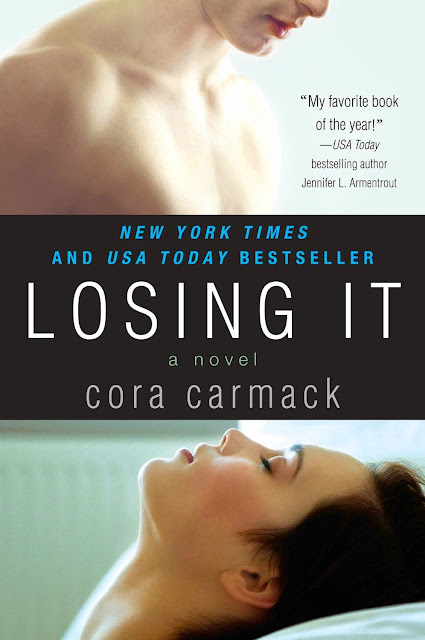 Title: Losing It (Losing It #1)
Author: Cora Carmack
Price: $1.99
Sick of being the only virgin among her friends, Bliss Edwards decides the best way to deal with the problem is to lose it as quickly and simply as possible - a one-night stand. But her plan turns out to be anything but simple when she freaks out and leaves a gorgeous guy alone and naked in her bed with an excuse that no one with half-a-brain would ever believe. And as if that weren't embarrassing enough, when she arrives for her first class of her last college semester, she recognizes her new theatre professor. She'd left him naked in her bed about 8 hours earlier.

This book has an average of 3.82 out of 5 stars on Goodreads. I rated this 3 out of 5 stars. This is a really cute New Adult novel, and Cora Carmack is one of the handful of New Adult writers that I actually enjoy. 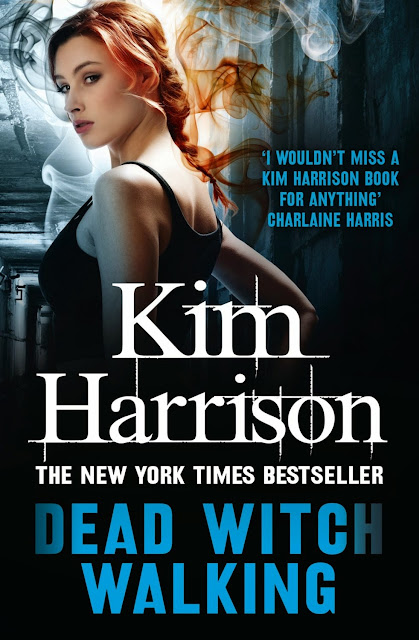 Title: Dead Witch Walking (The Hollows #1)
Author: Kim Harrison
Price: $3.99
All the creatures of the night gather in "the Hollows" of Cincinnati, to hide, to prowl, to party ... and to feed. Vampires rule the darkness in a predator-eat-predator world rife with dangers beyond imagining -- and it's Rachel Morgan's job to keep that world civilized.

A bounty hunter and witch with serious sex appeal and an attitude, she'll bring 'em back alive, dead ... or undead. 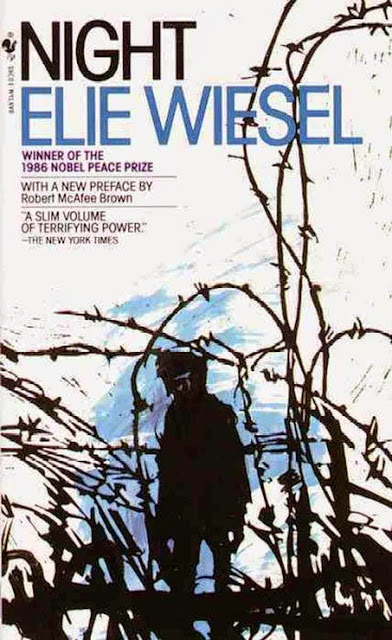 Title: Night (The Night Trilogy #1)
Author: Elie Wiesel
Price: $2.95
Night is a work by Elie Wiesel about his experience with his father in the Nazi German concentration camps at Auschwitz and Buchenwald in 1944–1945, at the height of the Holocaust and toward the end of the Second World War. In just over 100 pages of sparse and fragmented narrative, Wiesel writes about the death of God and his own increasing disgust with humanity, reflected in the inversion of the father–child relationship as his father declines to a helpless state and Wiesel becomes his resentful teenage caregiver.

Penetrating and powerful, as personal as The Diary Of Anne Frank, Night awakens the shocking memory of evil at its absolute and carries with it the unforgettable message that this horror must never be allowed to happen again.

Night is today's Audible Daily Deal, and the price will only be good until midnight tonight. This book has an average of 4.26 out of 5 stars on Goodreads. You can read Kayla's and my joint review here.