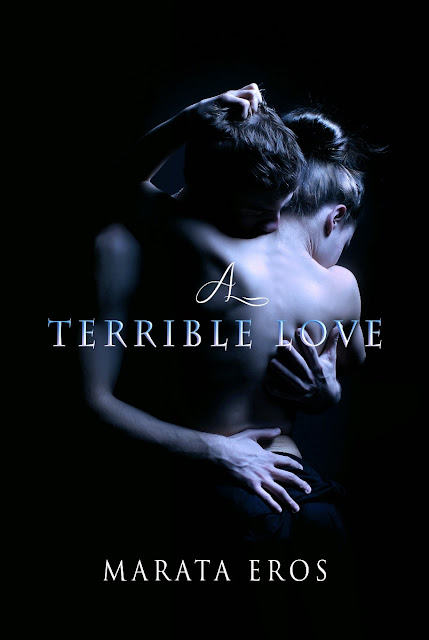 Jessica Mackey is living a meticulously fabricated lie of necessity. She's left the secret tragedy of her past behind along with who she was and is forging ahead with a clean slate. Jess soon discovers that passion can't be left behind; her own and that of the one man that sees who she really is. Whose presence caresses her soul in a way that may breach the peaceful life Jess has made for herself.

Devin Castile sees a young woman that is the missing puzzle piece to his existence and who is also the victim to a heinous crime. Devin convinces himself that he can remain emotionally distant even while indulging his physical desire for her. When the lies that Jess has made crumble before their attraction and the truth is revealed, one of them might pay with their life... or their very being. 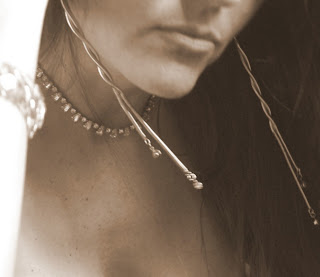 Marata Eros is a mixed-genre writer of dark erotica and fantasy with elements of romance and horror. She has completed her first contemporary romance, A Terrible Love as her next new release. Marata is a passionate reader who loves interacting with her readers and is more grateful than she can express for their support.