Top Ten Books That I Can't Believe I Have Never Read


This week is a rewind where we pick from past topics. I'm choosing books I have never read because I thought it would be fun, and it might make me actually read then sooner rather than later. 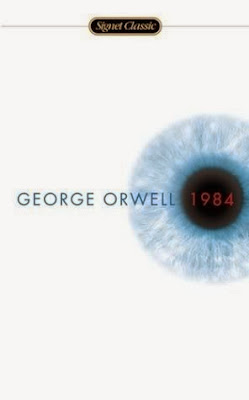 This book is one of the reasons that I started to read classics last year. I just have never gotten around to it. I'm kind of intimidated. I even own it on audiobook and physical copy. It is definitely on my to-do list this year. If I could just actually start to read it... 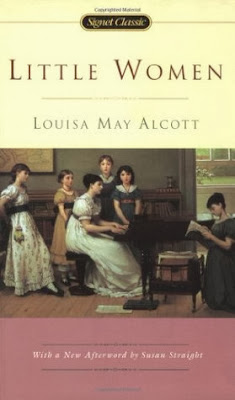 2. Little Women (Little Women #1)
by Louisa May Alcott
I have no excuses, but I do plan on reading it this year. 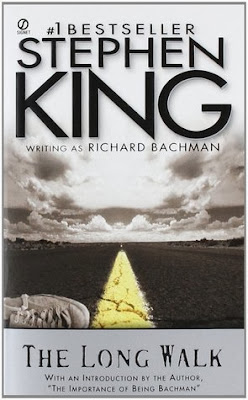 I have never read anything by Stephen King (I know, I know). I asked one of my friends who loves Stephen King which one I should start with, and this was the recommendation. But maybe I should buy that hardcover edition of Carrie, Salem's Lot, and The Shining at Barnes and Noble to start with. :) 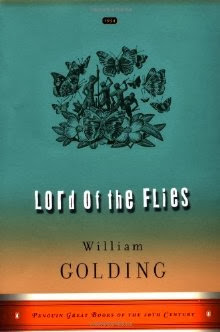 4. Lord of the Flies by William Golding

Apparently my high school didn't offer classes with dystopian modern classics. Maybe I'll be remedying that and reading this book this year. I read Dracula last year during October. I might read this for Halloween this year, too, and make a new tradition of reading classic science fiction/ horror stories for Halloween. 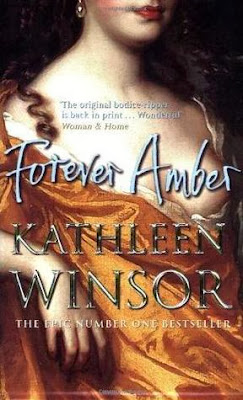 So, I was named after this book, yet I have never read it. This was one of the optional books that Kayla and I picked for the Back to the Classics Challenge. I already have it at my house, so if we don't quite get to it, I will definitely be reading it this year. I have to read the book that is often described as the beginning of historical romance. 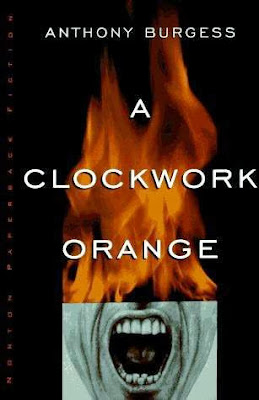 7. A Clockwork Orange by Anthony Burgess

I want to read this, if for other reason, because it is often described as controversial and disturbing. I always want to know why things are controversial and why people have such strong reactions (both positive and negative) to books. That's the whole reason that I read 50 Shades of Grey. Well, actually that didn't turn out well... 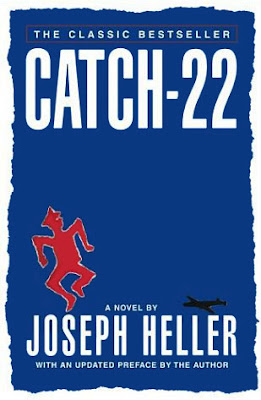 I need to figure out where one of the most used phrases in American English comes from. 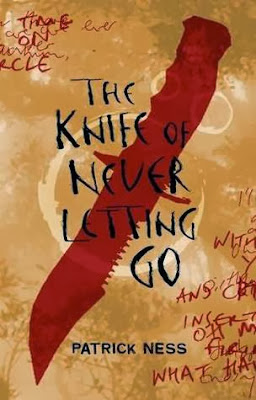 I have owned this book since last July and have yet to read it. I don’t know why. I guess I just always want to read something else more. Every time I go to pick it up, I just think that maybe I don’t want to read a dystopian novel at that time. One of my best friends keeps reminding me that I need to read it, so I really need to get on it already. 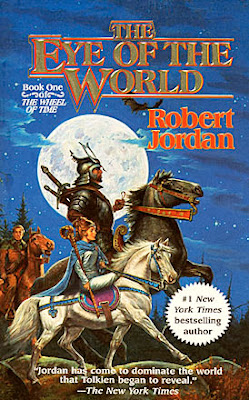 This is one of THE fantasy series. Plus, Brandon Sanderson finished this series after Robert Jordan died, and I really like Sanderson's work. Because there are 14 novels, this one is intimidating. Plus, I don’t really have time to devote to 14 novels in a series. I already have so many series I already need to finish (like Sanderson's Mistborn series, but that's a whole other list for another day). Do I really need to add another series? Apparently, I do, because I really want to start this one.

What Books Have You Never Read?