Top Ten Tuesday: Books I Almost Put Down But Did Not

Top Ten Books I Almost Put Down But Did Not 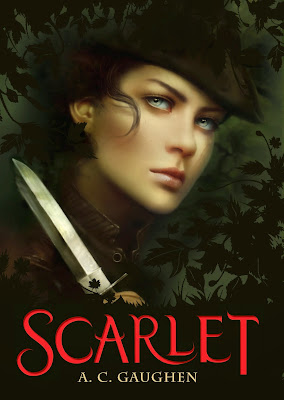 I did put this one down when I first started reading it on Kindle. I just couldn't take the dialect. I read so many great reviews about the heroine that I decided to pick it up on Audible. I ended up loving the book, and immediately buying and also loving the sequel, Lady Thief. 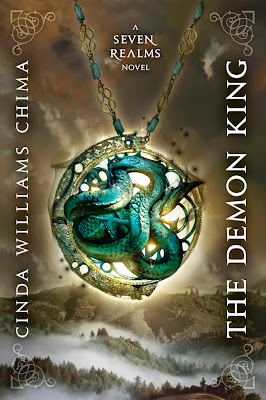 This one has a really slow and slightly confusing start, and I almost put it down about a quarter of the way in. By the time that I got to a little over half, though, I was loving it. I then read the rest of the series in quick order. 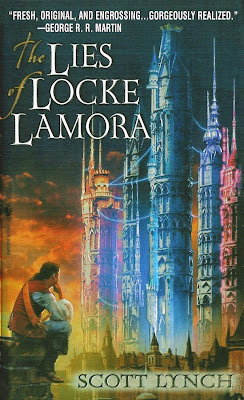 3. The Lies of Locke Lamora (Gentlemen Bastards #1) by Scott Lynch

This is another book that started out pretty slow. I, of course, ended up loving it. It is often described as part Ocean's Eleven, which is a pretty accurate description. It even has the same type of cocky humor as that movie. 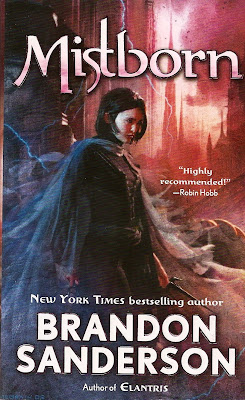 I was about a third or so through this one before it had to go back to the library. When I kept seeing such rave reviews about this book and Sanderson, I decided to give it another try. Once you get past the really slow, info-dumping beginning, this book is amazing. 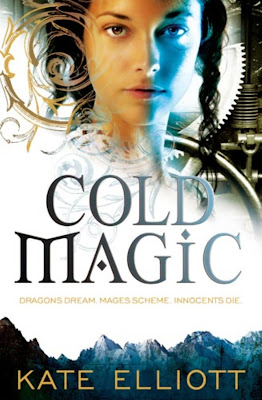 Another slow start - seems to be a theme with me and fantasy, huh? 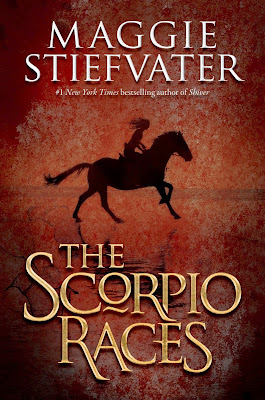 6. The Scorpio Races by Maggie Stiefvater 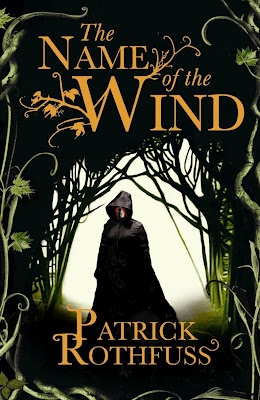 7. The Name of the Wind (The Kingkiller Chronicle #1) by Patrick Rothfuss

This book jumps around from past to present, and I think that a lot of the beginning of the book which deals in the present could have been omitted. Actually, I think just a lot of these books isn’t needed. But they are quite good, if you’re in the mood for a very slow epic fantasy. 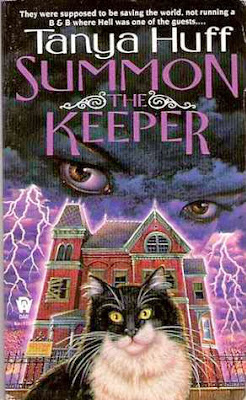 The main problems with this book are related to the romance. First, there is a love triangle, ugh. Then, the romance scenes are just pretty awful. I really wish that this one would have had all the romance removed and it would have been a very high 4 star book. 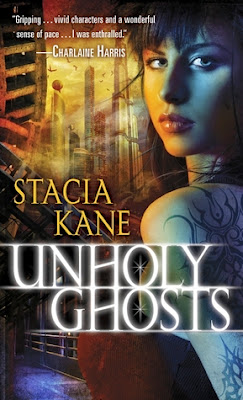 This is more of a series that I continued on in instead of stopping after book one. Chess Putnam is the most annoying heroine I have ever read. She's so weak and whiny, and the narrator just made her voice even more whiny. But, I know I could never read the books instead of listening to them, because there is a lot of dialect. Terrible, the anti-hero, is what makes this series, though. If not for him, I don't think I would have made it through Unholy Ghosts, let alone all the way through the fourth book. 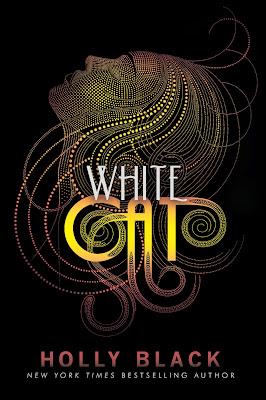 This is another series that I didn't put down. Book one was just kind of okay for me. But the books just get better and better. The last book, Black Heart, has one of the best trilogy endings I've read. It isn't that anything crazy happens, but it is just a solid ending to the trilogy.


What Books Have You Almost Put Down But Kept on Reading?

Labels: Amber, Cold Magic, Mistborn, Scarlet, Summon the Keeper, The Demon King, The Final Empire, The Lies of Locke Lamora, The Name of the Wind, The Scorpio Races, Unholy Ghosts, White Cat
Email ThisBlogThis!Share to TwitterShare to FacebookShare to Pinterest