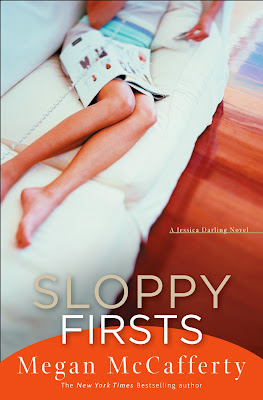 I'm on book 4, Fourth Comings, and I actually have the rest of the books on my shelf. I'm just waiting until I'm in a book slump to use these as my rescues because I know they will be good. 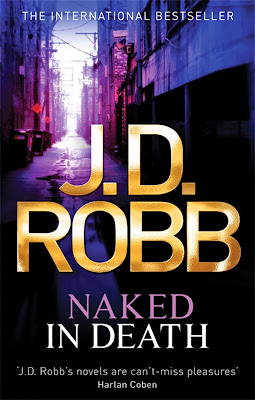 I'm on book 27, Salvation in Death. I like to take a break every few books, because while Nora Roberts is amazing, she does get a little repetitive. One of the best parts of this series is the relationship between Roarke and Eve, of course, but Eve's relationships with her fellow cops and friends are just as great. Because of this series, Susan Ericksen is currently my favorite narrator. She just does a stellar job on this series, and I can't imagine reading these books any other way. I would get so sad to not hear her inflections if I actually read the print version. 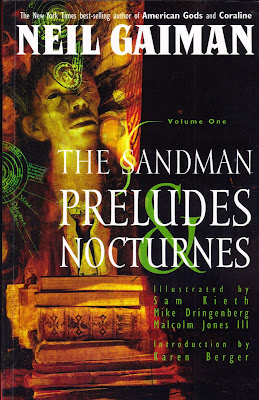 I'm currently reading Volume 8, World's End. I like to read these slow and take breaks, because it's one of THE graphic novels, and I'm also running out of Gaiman things to read. I've almost exhausted his adult stuff and I've read some of his kids stuff, so I almost don't want to finish these and then have no more Gaiman to read. But, this series has started in me a love of graphic novels. I could never get into comic books, because I need a linear story and comic books are definitely not. So, I'm choosing self-contained graphic novels and really enjoying them. I started with Watchmen by Alan Moore, which was interesting but not what I was expecting. I'm either going to read Batman: The Killing Joke by Alan Moore or Y: The Last Man by Brian K. Vaughan after I finish this. 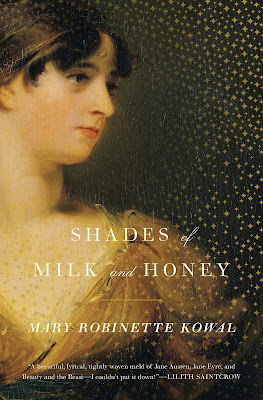 I've only read the first book, but I remember really liking it and gave it 4 stars. I don't really remember all that much other than that though. However, I have seen some rave reviews about the later books that make me really want to continue in the series, even if I can't remember why I liked it so much. 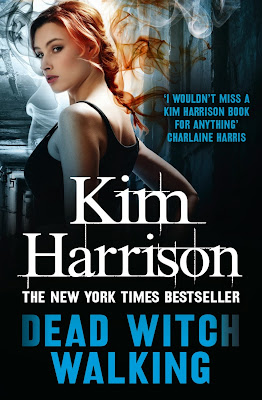 5. The Hollows series by Kim Harrison

I'm only on book 6, The Outlaw Demon Wails, but since this series ends this September, I really need to catch up. 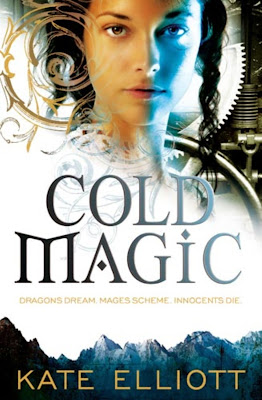 I already have the finale in the trilogy, Cold Steel at my house, I just need to find time to finish it. And this is one of those series that I have to be in the mood for. I really liked this urban fantasy series. So much so that I read the first two back to back and then bought the next few on my Kindle. Then, I got distracted by some other book...And it's been sitting on my Kindle ever since. 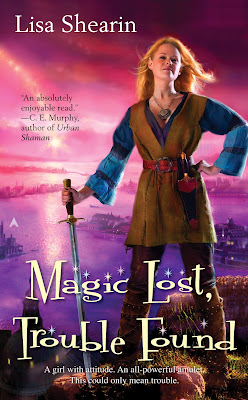 I read the first one and really liked it, but the library doesn't have the second one. When I convince myself I need to have it (because, let's be honest, I will), I'll finish the series. 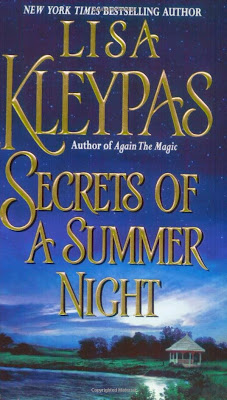 I have enjoyed every Kleypas book I have ever read. So, since I only have one book left in each of the Wallflowers and Hathaway series, I am waiting until I need to read a book I know I'll love. Plus, I don't really want to say goodbye to these amazing characters. 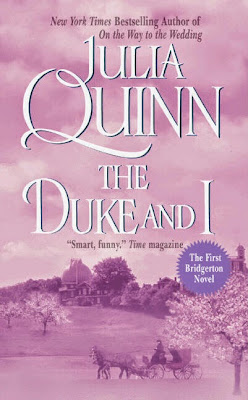 The same goes for Quinn. The only reason I can think that I haven't finished this yet is that I can't bear to have no more Bridgerton stories to read.


What Series Do You Need to Finish?

Labels: Amber, Cold Magic, Dead Witch Walking, Magic Lost Trouble Found, Secrets of a Summer Night, Shades of Milk and Honey, Sloppy Firsts, Something From the Nightside, The Duke and I, The Sandman, top ten tuesday
Email ThisBlogThis!Share to TwitterShare to FacebookShare to Pinterest