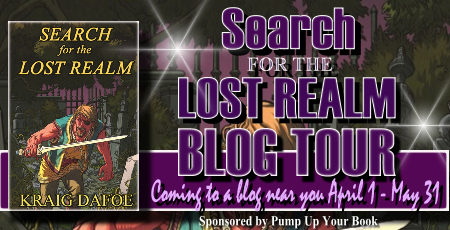 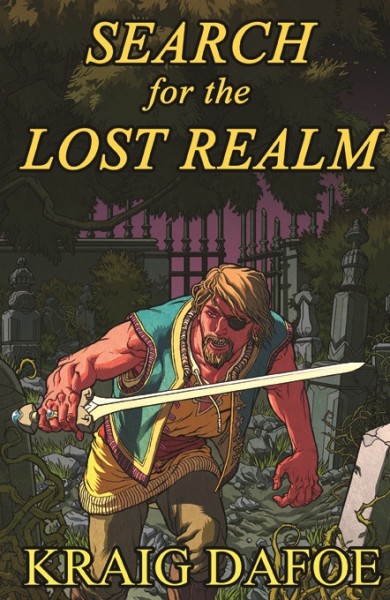 Search for the Lost Realm is an epic journey in which a young man named Varan wants to find a power which has been missing from the world of Kantania for thousands of years.

Varan sets out but soon discovers his true mission is to save the worlds creator from a spiritual bond placed upon him by the powerful demon, Eldrok.

From demons to dragons and sorcerers to soldiers, battles erupt and Varan must hurry or the world could be lost to darkness forever.

This story does not consist of action alone as Varan faces dilemmas of the heart, struggles of the flesh and complex issues of the mind.

Do not let rejection get you down.
by Kraig Dafoe

There is something you should know. If you are not famous, rejection lies in your future. That’s the way it is, but never give up on your dreams. When I first started the process of trying to get an agent, I was rejected more than fifty times. I started looking at my material and decided to do some rewrites, thinking my story or the writing was the reason for my rejection. The second time I tried getting an agent, again I was rejected numerous times.

After a while, you start to realize just how tuff this seemingly easy task is. I spoke with an agent not so long ago and he flat out said agents don’t care about great stories, they care about making money. It makes sense; they get paid if you make money, and if you’re not a known celeb, then odds are not in your favor.

I tried to bypass the agent world and go directly to publishers and again the rejections came in. First off, only a handful of publishers in the U.S. will even look at unsolicited works without an agent so the road is harsh.

The publishers will complain that places like amazon are putting them out of business yet they are hesitant to take on new writers. People flock to companies like create space in order to get their works out because the alternatives are slim.

I published my first book that way and I’m still trying to make it a success but I will continue to submit my material to the traditional publishing houses because I don’t want bookstores and libraries to become obsolete in the face of electronic readers.

I may continue to be rejected with my future works but I know the material is worth putting out and people are going to enjoy my stories. The only advice I can give to up and coming authors would be, plan for rejection and power through. It’s going to happen and it has happened to the best authors out there at some point but it is no reason to abandon your dreams. 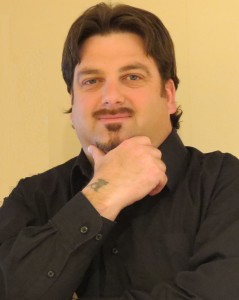 Kraig Dafoe was born in Potsdam, New York and grew up in Canton. He played high school football and joined the United States Army Reserves at the age of seventeen.

Kraig married at the age of nineteen and moved to Virginia Beach, Virginia where he worked as a Private Security officer for The Christian Broadcasting Network and also attended the Tidewater Community College for business.

After five years as a security officer, he became a Deputy Sheriff for the city of Chesapeake Virginia.

Kraig left the Sheriff’s office after nine years of service and pursued a couple of different business opportunities before he went on to publishing his debut novel.

Kraig is the father of five children and he currently resides in Kansas, raising his youngest son.

His latest book is the fantasy/adventure, Search for the Last Realm.