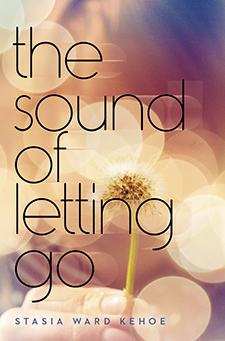 For sixteen years, Daisy has been good. A good daughter, helping out with her autistic younger brother uncomplainingly. A good friend, even when her best friend makes her feel like a third wheel. When her parents announce they’re sending her brother to an institution—without consulting her—Daisy’s furious, and decides the best way to be a good sister is to start being bad. She quits jazz band and orchestra, slacks in school, and falls for bad-boy Dave.

But one person won’t let Daisy forget who she used to be: Irish exchange student and brilliant musician Cal. Does she want the bad boy or the prodigy? Should she side with her parents or protect her brother? How do you know when to hold on and when—and how—to let go? 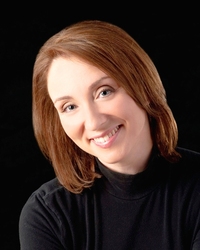 Stasia Kehoe grew up dancing and performing on stages from New Hampshire to Washington, DC. She now writes books for young adults and choreographs the occasional musical. She is the author of Audition and The Sound of Letting Go (coming Winter 2014) both from Viking/Penguin.