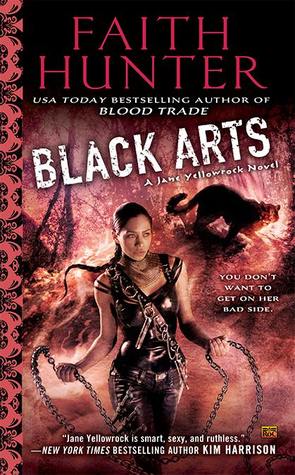 This is one of my favorite Urban Fantasy series, especially since it is set in New Orleans.

This is the last Cat and Bones novel…sad face :-(

I absolutely loved both Shatter Me and Unravel Me. I always describe it as Dystopian meets X-Men! I hope this has an equally terrific ending.

I was sold as soon as I heard that Cinder was a book about Cinderella but she was a cyborg, and Cinder was one of my best reads of 2012. I pre-ordered Scarlet and Cress has been on pre-order ever since I knew there was a release date and Amazon allowed me to pre-order. (Plus, how awesome are these covers??)

You can read Kayla's early review of Cress HERE. 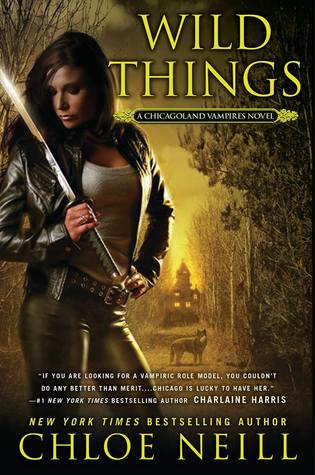 Even after the over-saturation of vampire series on the market today, Merit is still one of my favorite vampires. She’s a nerdy, katana-carrying vampire with a penchant for junk food. Yeah, she’s my type of bad-ass.

This is one of my top-two Urban Fantasy series; Patricia Briggs and Ilona Andrews are my favorite Urban Fantasy writers. I am waiting on pins-and-needles to find out what happens next with Mercy and Adam. 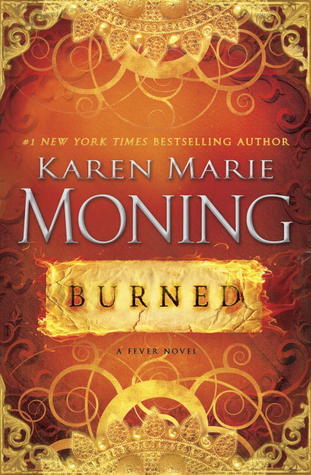 The Fever series was one of my first forays into Urban Fantasy and remains one of my favorite series. I was a little hesitant to pick up Iced, because I did not know if I would like Dani O’Malley’s voice. She annoyed me in the Fever series. I liked Iced, but I was a little uncomfortable with Dani being only 14 and her adolescence still annoyed me. I still need to read Burned though, because I’ll get to see some of Mac and Barrons, and hopefully Dani will grow up, physically and maturity-wise. 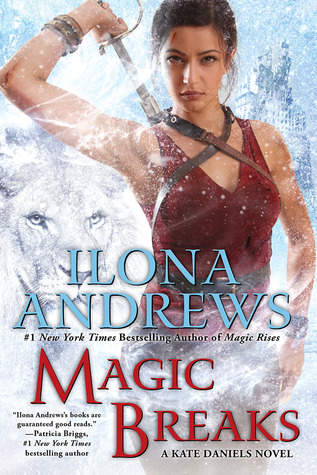 Kate Daniels is my absolute favorite heroine. The narrator for the audio books, Renee Raudman, does a perfect job for this series as well. The writing team of Ilona Andrews are pretty great, too. They always have funny stories on their blog, and they release free stories and sneak peeks. Yes, I am a fan girl, and I admit it.

Throne of Glass was another top read. A contest to escape prison and become the king’s personal assassin? Yes, please! And that killer cliffhanger ending of Crown of Midnight… I NEED to read this NOW!

Assassin nuns! Need I say more? If yes, Grave Mercy and Dark Triumph were fantastic historical fantasy novels. I did not think that LaFevers could write any novel better than Grave Mercy, and then I read Dark Triumph.

11. The Doors of Stone (The Kingkiller Chronicles #3) by Patrick Rothfuss
2014

Patrick Rothfuss is up there with George R. R. Martin as a great modern epic fantasy writer. He’s also comparable on the time it takes to write his novels. This is rumored to be released in 2014…we shall see.