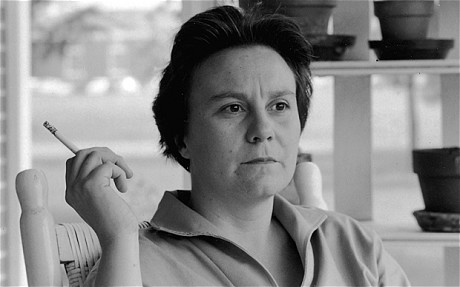 Author of To Kill a Mockingbird
I can’t believe I waited until after I graduated from law school and became a lawyer before I ever read this book. This really is a book that everyone should read as it displays the best and worst of humans in general and Americans in particular – bravery and honesty and racism and hatred. 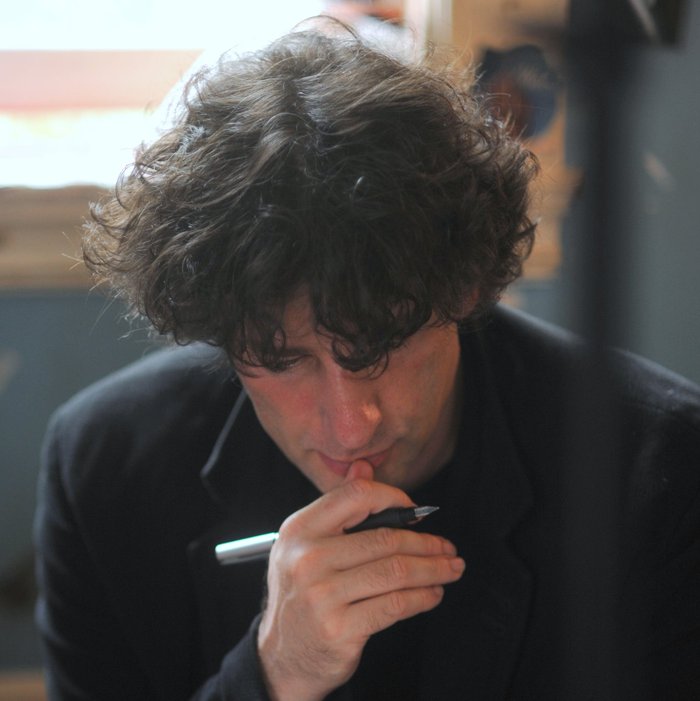 I actually started reading Gaiman through reading some articles about Comic-Con in San Diego this year about George R. R. Martin smashing a guitar in reaction to a parody song about his slow writing. Neil Gaiman was defending Martin then and had done so in the past on his blog. After spending many hours reading Gaiman’s blog and loving it, I decided to pick up The Graveyard Book which was already on my shelf. Thus began my obsession.

3. George R. R. Martin
Author of A Song of Ice and Fire series aka A Game of Thrones

This series is epic fantasy at its finest. 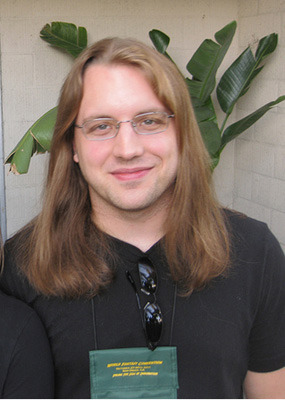 These are also epic fantasy and quite fun to read. There are elements of Oceans 11 and The Godfather if they were set in a world that had no electricity but had magic. There is a lot of profanity so be warned. I listened to them on audio and really enjoyed the narration.

The first couple of these were a little hard to get through. After about 5 books I was really enjoying them though, and I fell in love starting at book 8. Admittedly, Harry is chauvinistic, and I probably started ignoring it after around book 5. The secondary characters are really what make this series so much fun.

I absolutely love this series. It’s set in New Orleans and is about a skin walker who hunts vampires. The only negative for me was a judgmental Christian tone at some points, but in the later books this gets tempered.

7. Gayle Forman
Author of If I Stay

I honestly don’t know how I convinced myself to read this, because I normally won’t read anything tragic, especially if it involves family members dying. I’m so glad I did. While the story is heartbreaking, it is also beautiful and thought provoking. I immediately read the next in the duology and Gayle Forman has been on my auto-read list ever since. 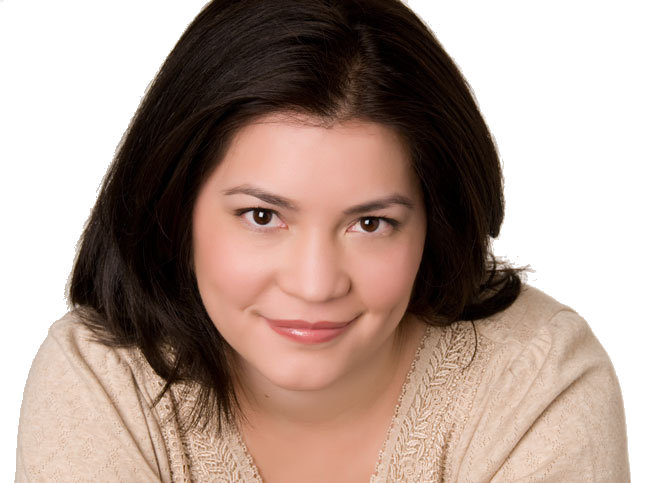 This series reminds me a lot of the Jim Butcher (Harry Dresden) series, and like that series, I did not immediately like the first book. The second book had me hooked though! I did pick up the second book on audio so that may have been a contributing factor. Oberon, the lead character’s Irish wolfhound, is one of my favorite supporting characters, and these books have tons of mythology in them from several religions and cultures.

This series is a very interesting dystopian/post-apocalyptic series involving a virus and humanoid machines/androids that almost completely wipe out humanity sometime in the future. The last book in the trilogy is due out in March of 2014!

Which authors did you discover and love in 2013?