Waiting on Wednesday (98): Queen of Shadows by Sarah J. Maas 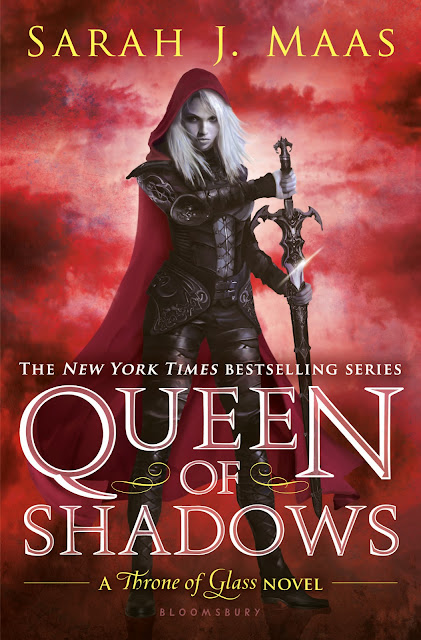 Everyone Celaena Sardothien loves has been taken from her. But she's at last returned to the empire—for vengeance, to rescue her once-glorious kingdom, and to confront the shadows of her past...

Celaena’s epic journey has captured the hearts and imaginations of millions across the globe. This fourth volume will hold readers rapt as Celaena’s story builds to a passionate, agonizing crescendo that might just shatter her world.

I have no idea how Maas is going to top Heir of Fire, but I'm so excited to find out. I'm going to be so spoiled this year because not only do we get a new Throne of Glass novel, but she's also releasing the first book in her A Court of Thorns and Roses series in a few months.