Top Ten Tuesday: Worlds I Never Want to Live In

Top Ten Worlds I Never Want to Live In 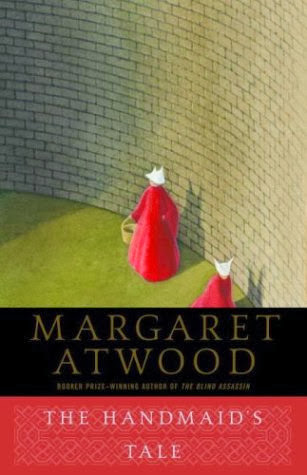 1. U.S. Sometime in the Future
The Handmaid's Tale by Margaret Atwood

This is pretty close to my own personal nightmare. 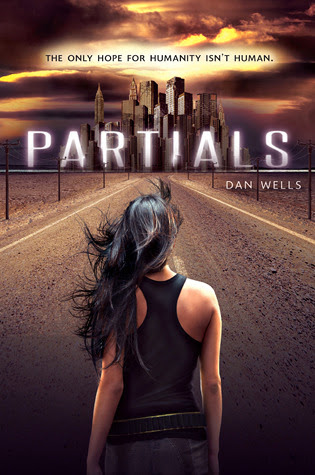 If I made it through the war and the plague, that is... 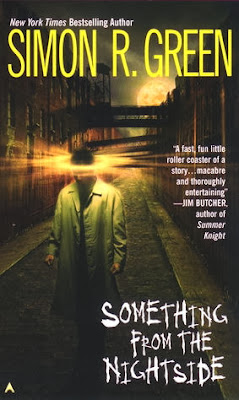 3. Nightside
Something From the Nightside (Nightside #1) by Simon R. Green

I don't think I'm badass enough to survive with all the monsters. 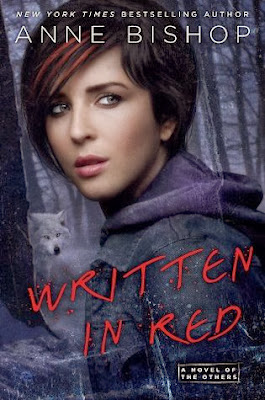 4. Lakeside Courtyard
Written in Red (The Others #1) by Anne Bishop 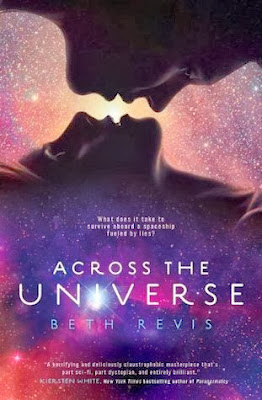 I don't want to spend a lifetime stuck on a spaceship. 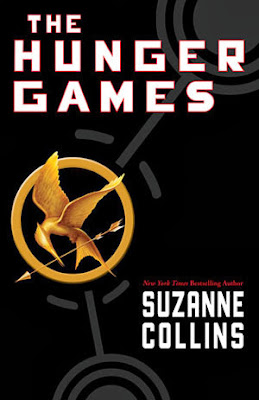 I'm not surviving those games... 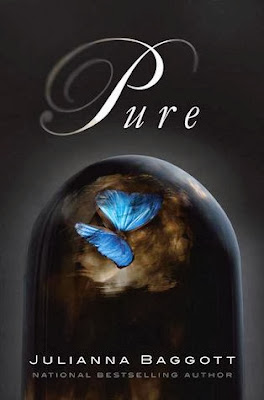 7. U.S. Sometime in the Future
Pure (Pure #1) by Julianna Baggott

I don’t want to be organically fused to an inanimate object for the rest of my life. 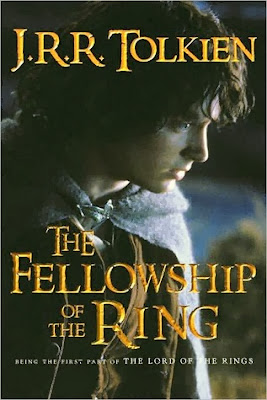 8. Middle-earth
The Fellowship of the Ring (The Lord of the Rings #1) by J.R.R. Tolkien

Well, unless I get to be Aragorn's queen, then I'm totally in. 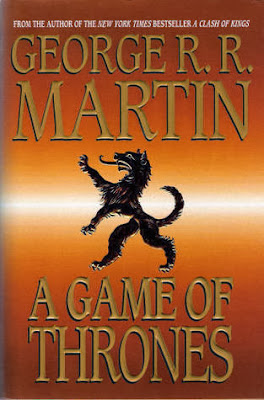 I'm still not convinced that anyone will survive all of the books. Plus, women don't do very well here.

I never want to live in a world filled with beautiful or horrendous, sociopathic, immortal, remorseless beings.


What worlds would you never want to live in?

Labels: A Game of Thrones, Across the Universe, Amber, Partials, Pure, Something From the Nightside, The Fellowship of the Ring, The Handmaids Tale, The Hunger Games, top ten tuesday, Written in Red
Email ThisBlogThis!Share to TwitterShare to FacebookShare to Pinterest