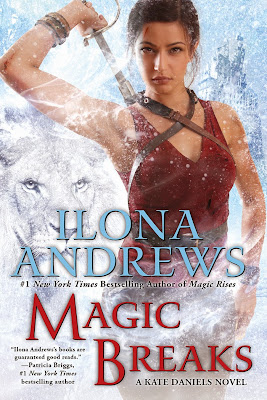 My favorite writing duo is bringing us a new Kate novel! I just can't get enough of Kate and Curran. Also, Renée Raudman brings this story to life through her narration. I can't read "Why me?" in any book without hearing it in Raudman's voice and inflection. If you like urban fantasy and haven't started this series, you need to immediately stop whatever you're reading and start this series. 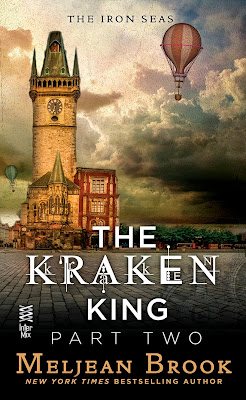 I quickly devoured the first three in this series, along with a few novellas not too long ago. I'm attempting to be patient and read through the serials of book 4. My library has all of them but I am on the hold list for the second part. I really don't see myself holding out without just giving up and buying the rest of them. Which just confirms that I am too impatient for serials. 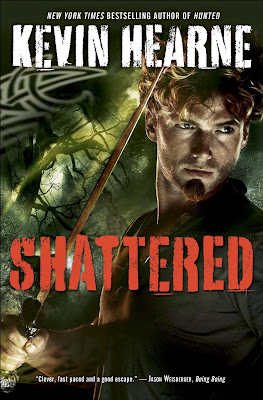 This releases today! We get more Atticus and Oberon! 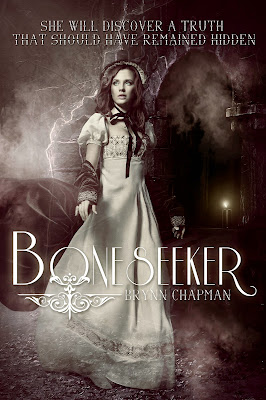 This also releases today! I pre-ordered it and I'm really looking forward to getting into the story. A little mystery mixed with historical fiction and paranormal romance sounds perfect. 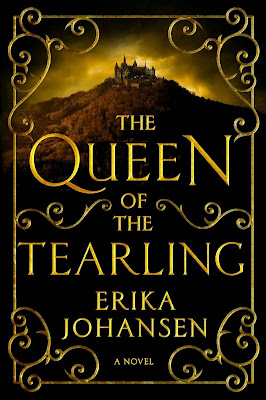 Kayla has already read this and really liked it, so I jumped on the chance when she kindly offered her ARC for me to read. You can read her review HERE. There's a whole lot of hype surrounding this, and it's apparently already been optioned for a movie with Emma Watson starring. Hopefully it's as good as promised. 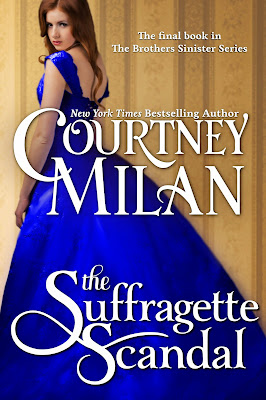 Courtney Milan always delivers great, well-written historical romances. I can't wait to read her ending to this series, even though I'm going to be sad to see it end. 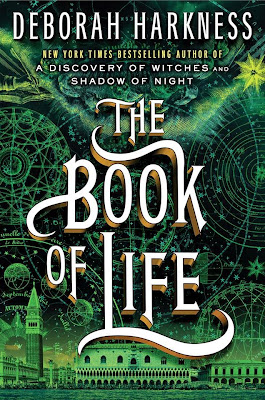 The conclusion to this series has been two years in the making. This is an ambitious mix of historical fiction and paranormal romance, but it has so far delivered. I can't wait to see how it ends! 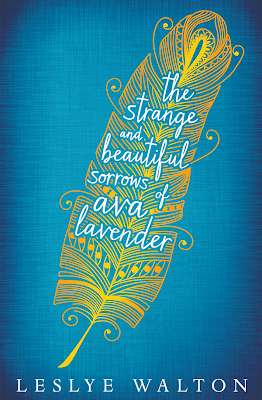 8. The Strange and Beautiful Sorrows of Ava Lavender by Leslye Walton

This is a complete case of cover lust. I had already checked this out from the library by the time of writing this post, but still didn't really know what it was about. I've seen some very polarized reviews which always make me want to read something even more. 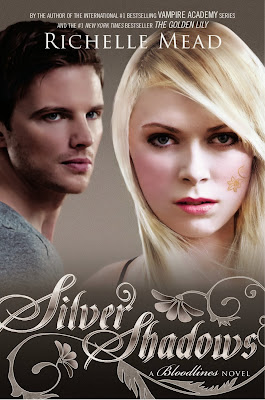 The Fiery Heart ended on SUCH a cliffhanger! Mead is so cruel. I feel like this is just going to be a very dramatic, emotional read. 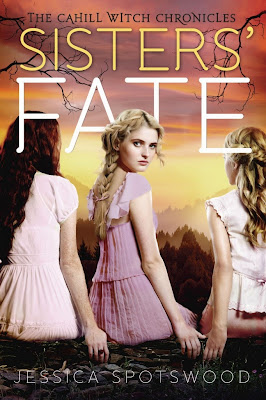 I can't wait to see how this trilogy ends, especially considering that awful cliffhanger ending for book 2.