Top Ten Tuesday: Books I Want to Read But Do Not Own Yet

I'm not supposed to buy any books other than Kindle books and Audible books (I have the limited book space issue). So, mostly my book reading options tend to go 1. Auto-buy author (wherein I justify my purchase) 2. Library 3. Audible. I can get through a ton more books with my Audible membership, and would easily get most of the books the library doesn't have through Audible if Audible had them instead. So, most of the books on this list are either not at the library or Audible hasn't added it yet. 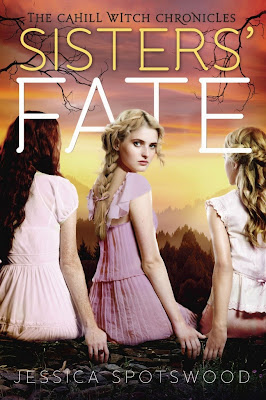 Audible only has the first in the series, so Audible needs to get on that soon! My library purchased the first two in the series, so I'm going to try to hold out for the library to purchase the third. If not, I'll probably end up buying this one sooner rather than later, because I really enjoyed the first two. It's a different take on alternate history and an extension of the Salem witch trials. 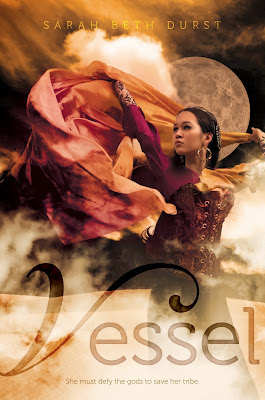 Audible only has Conjured by Durst, so they need to get this one as well! I really liked the first Durst book I read this year, The Lost, and I have her next one, Chasing Power, on my review schedule. So, once I get through some more books, I see myself buying this one, and probably a few more of Durst's backlist. 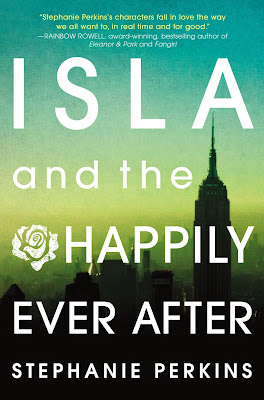 3. Isla and the Happily Ever After (Anna and the French Kiss #3) by Stephanie Perkins

I listened to the first two of these through the library's Overdrive program, so I really want to listen to this one as well. This series has been really good happy-feels contemporary. I just checked Audible and it is available, so I'll be using one of my credits soon! 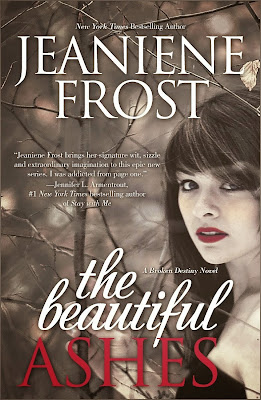 This comes out today! Yay! I listened to pretty much all of Frost's Night Huntress series and spin-off series. Although Gilbert's cockney accent made me cringe sometimes, I enjoyed the rest of her narration. I'd like to see what Frost can do with the YA genre, so I'm thinking this is going to be my other Audible credit this month. 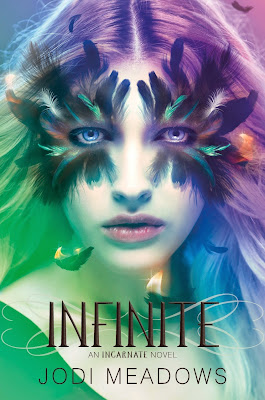 Yet another series that Audible only has the first book in the trilogy. The trilogy has a really imaginative world, so I'll probably end up buying the last one if the library doesn't order the last one soon. 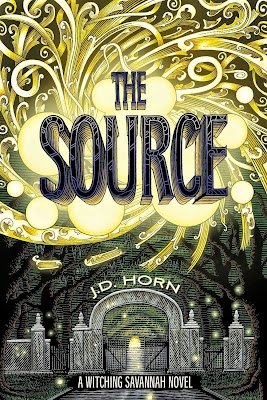 I read the first one through Amazon's Kindle First program earlier this year, and really enjoyed it. I just need to clear some of my already purchased Kindle books before I add another to the pile of virtual shame. 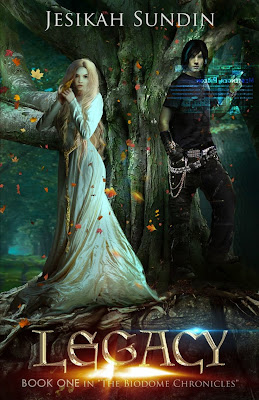 Oh, books you tempt me with your less than $5 Kindle price....Must reduce pile of shame before buying more books...But this just sounds AWESOME. Part dystopian genre, part high fantasy, part cyber punk. Why don't I already own this? 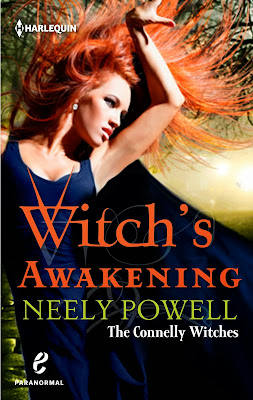 Witches and Harlequin and Curses! Uh oh, it's only around $3 for Kindle. I think this list should have been entitled "Books I'm Purchasing in the Next Week". 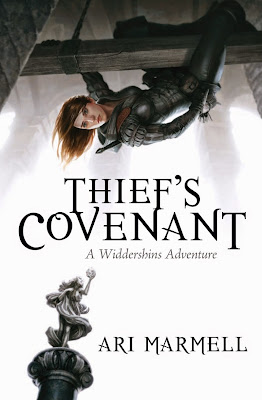 Other than the fact that the synopsis just screams that this is a "me" book, I have had my eye on Marmell's books for a while. He wrote a companion type novel to a video game I really enjoyed. While I don't necessarily want to read that book, it definitely makes me curious about Marmell because we obviously have similar tastes in fantasy. 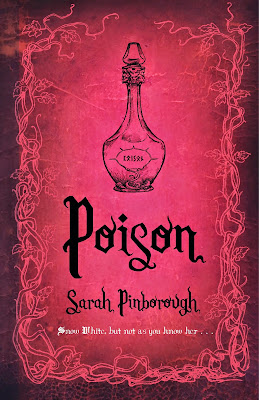 10. Poison (Tales from the Kingdoms #1) by Sarah Pinborough

You had me at dark and illustrated and re-telling.


Which Books Do You Need to Buy?