Waiting on Wednesday (69): The Retribution of Mara Dyer by Michelle Hodkin 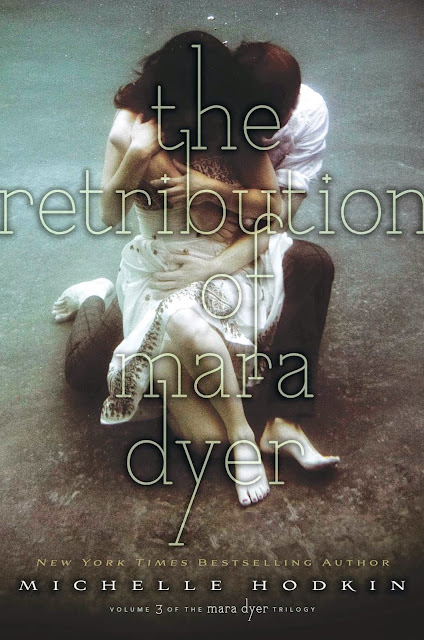 Loyalties are betrayed, guilt and innocence tangle, and fate and chance collide in this shocking conclusion to Mara Dyer’s story.
Retribution has arrived.

Well, it's been so long since I read The Evolution of Mara Dyer that I can barely remember anything about it. I do remember really enjoying the first two books, and also being enraged at the terrible cliffhanger ending (although, I don't remember exactly what the ending is and why I was enraged). I might just have to re-read books 1 and 2 before this one comes out to refresh myself. Here's to hoping that the release date doesn't get pushed back, again.