Ten Books That Kayla Reviewed That I Need to Read


I'm going to do something a little different this week. If someone I know and trust recommends a book to me, I'll normally read it almost immediately if I can get my hands on it. So I don't really have a lot of book recommendations sitting around that I need to read. However, Kayla has been reviewing for quite a while and has an abundant amount of books that she rated highly. I've made my way through some of them, and this is a list of some of the books I need to read sooner rather than later. 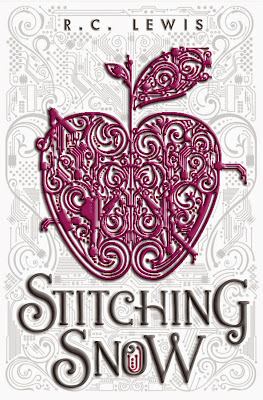 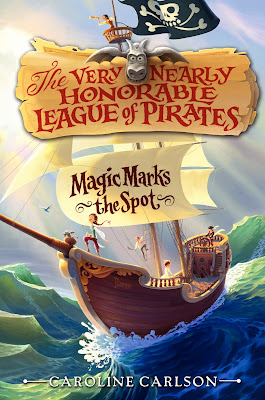 Cute adventure fantasy with a girl and a talking gargoyle wanting to become pirates. Of course I want to read this. Kayla recommended the audio version, so I jumped on the chance when Audible had a children's family sale. You can read Kayla's review HERE. 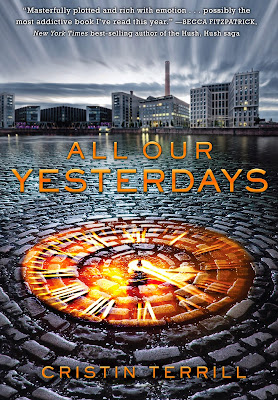 3. All Our Yesterdays by Cristin Terrill

I'm not generally a fan of time travel books. I just can't ever believe all of the arbitrary rules always associated with it. But Kayla liked this one and said that the science is believable. Lucky for me, I picked this one up for free through the Sync free audiobook program this summer. You can read Kayla's review HERE. Kayla told me to go immediately request this to review because this was not the typical YA fantasy. I had already requested it, because this just screams that it is a "me" book. It sounds really similar to Finnikin of the Rock (Lumatere Chronicles #1) by Melina Marchetta which was AWESOME. Also Kayla says that Meira is a badass that makes the book. So I have some pretty high hopes. You can read Kayla's review HERE. 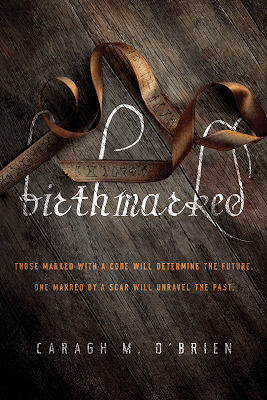 I'm all for finding a new to me great dystopian trilogy. You can read Kayla's review HERE. 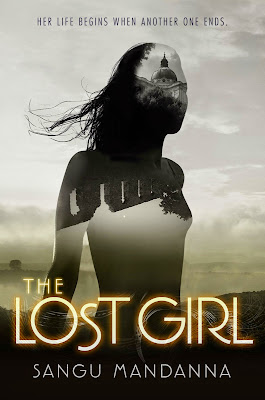 6. The Lost Girl by Sangu Mandanna

Kayla rated this a perfect 5 stars and specifically recommended The Lost Girl for this list. You can read Kayla's review HERE. I've had this on my radar since it came out, but the focus on grief and loss makes me hesitate to read it. 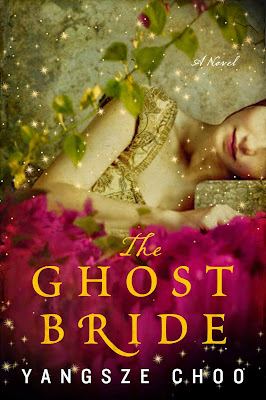 7. The Ghost Bride by Yangsze Choo

Kayla had me at beautifully written and magical realism. You can read Kayla's review HERE. I've seen this around and have seen some pretty good reviews, I just have never had the inclination to pick it up. I don't know why, because it has a griffin in it. Thanks Kayla for recommending for this post! You can read Kayla's review HERE. 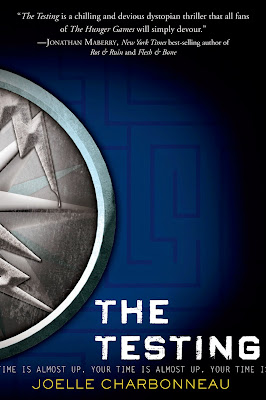 A dystopian trilogy that has already finished! Is it going to be too m uch like The Hunger Games? You can read Kayla's review HERE. 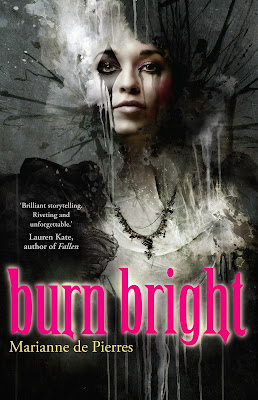 I actually downloaded this one some time last year from Amazon's Prime Kindle Lending Library. For whatever reason, it sat on my Kindle for months without my reading. I still can't put my finger on why I never read it, except that I was never in the mood and kept forgetting about it. I definitely need to give it another shot. You can read Kayla's review HERE.


Which Books Have You Been Told You MUST Read?