Blog Tour (Review): How to Build a Girl by Caitlin Moran 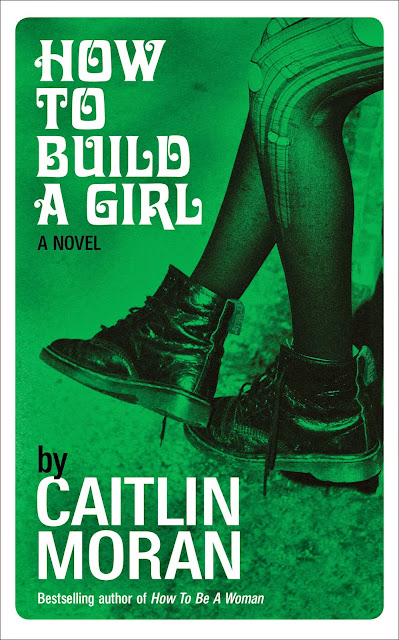 What do you do in your teenage years when you realize what your parents taught you wasn't enough? You must go out and find books and poetry and pop songs and bad heroes—and build yourself.

It's 1990. Johanna Morrigan, fourteen, has shamed herself so badly on local TV that she decides that there's no point in being Johanna anymore and reinvents herself as Dolly Wilde—fast-talking, hard-drinking gothic hero and full-time Lady Sex Adventurer. She will save her poverty-stricken Bohemian family by becoming a writer—like Jo in Little Women, or the Brontës—but without the dying-young bit.

By sixteen, she's smoking cigarettes, getting drunk, and working for a music paper. She's writing pornographic letters to rock stars, having all the kinds of sex with all the kinds of men, and eviscerating bands in reviews of 600 words or less.

But what happens when Johanna realizes she's built Dolly with a fatal flaw? Is a box full of records, a wall full of posters, and a head full of paperbacks enough to build a girl after all?

Imagine The Bell Jar—written by Rizzo from Grease. How to Build a Girl is a funny, poignant, and heartbreakingly evocative story of self-discovery and invention, as only Caitlin Moran could tell it.

I'm not really sure how to categorize How to Build a Girl. It's about a girl from the ages of 14 to around 17, but this isn't really a book suitable for teenagers. There are a lot of pretty offensive things in the book, and I just wouldn't want teenagers reading about what pretty much every parent dreads their kids doing like drugs, promiscuous and unsafe sex, shoplifting, dropping out of high school, etc. But, since the protagonist is so young, it's hard to say that a lot of adults would enjoy this book.

Johanna is extremely relatable in one way, and a completely foreign thing in other ways. As most girls have body disorders, lots of women will relate to Johanna's body issues and insecurities, especially her insecurities dealing with being overweight and having sex. I just didn't get the whole way she decided to fit in by smoking, drinking and having unsafe sex with a lot of people she didn't particular like.

The best part of the book is the humor. I laughed out loud multiple times. Johanna is self-deprecating, cynical and more often than not clueless on how to best proceed in any given situation. One of my favorite inner monologues in the book is regarding which bands Johanna likes. She likes bands that she could take in a fight, and thinks that she could probably beat up Morrisey, but does not think that she could handle Ice T.

I loved that the book covered bands in the 90s, because, obviously, 90s rock is the best music ever. I will admit that I was ashamed of myself for not knowing who John Kite was. When I realized that John Kite was purely fictional, I felt a lot better.

So, while a little too disgusting and graphic at times, How to Build a Girl was an entertaining and hysterical read. If How to Be a Woman is nearly as funny, I'll be picking it up the next time I'm having a bad day and need a good laugh. 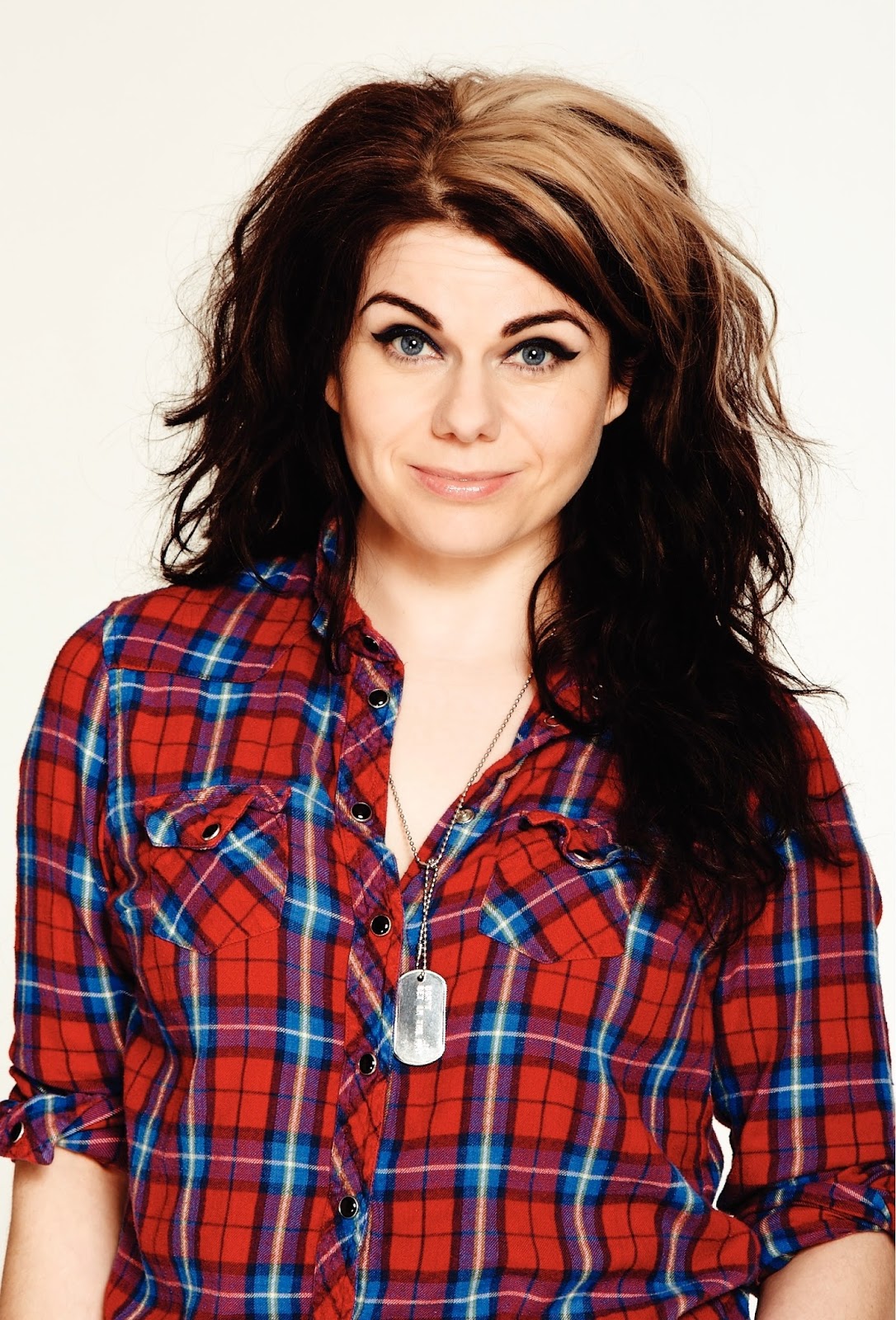 Caitlin Moran was named the Columnist of the Year by the British Press Awards in 2010, and Critic and Interviewer of the Year in 2011 for her work at the Times of London. Her debut book, How to Be a Woman, won the 2011 Galaxy Book of the Year Award and was an instant New York Times bestseller.

How to Build a Girl Tour Schedule