Top Ten Books For Readers Who Like Character Driven Novels 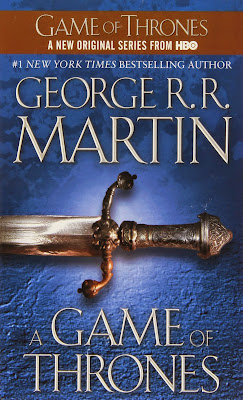 But only if you don't mind your favorite characters dying. I'm only slightly kidding. Martin writes fantasy at its finest, and it's centered on political intrigue and how no one is safe. Each chapter follows a different character's (mostly main) perspective, and there are hundreds of other side characters that play major roles and get more than a little development. 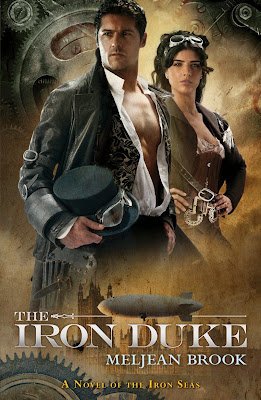 In The Iron Seas series, Meljean Brook effortlessly combines romance and steampunk with a little bit of zombies thrown in. As romance is, to me, almost always character-driven, this is even more character-driven than the other fantasy series on this list. Each book is centered around one couple in the world. 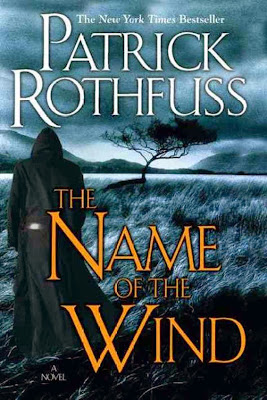 3. The Name of the Wind (The Kingkiller Chronicle #1) by Patrick Rothfuss

This is a sweeping epic fantasy, chronicling the life of the protagonist Kvothe, from early childhood to Harry Potter-like magic school even to a broken man in the present day. 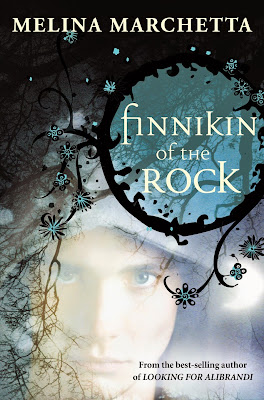 4. Finnikin of the Rock (Lumatere Chronicles #1) by Melina Marchetta

One of my all-time favorite epic fantasy series. Melina Marchetta is a master of character-driven adventure stories. Each of the characters in the trilogy is well fleshed out and compelling, which makes any tragedy in the story that much more heartbreaking. 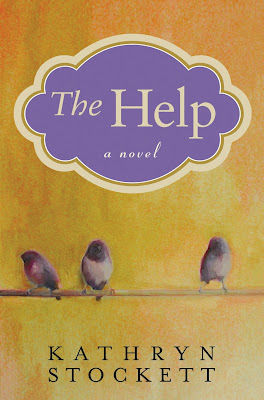 5. The Help by Kathryn Stockett

This was the first book that came to mind when I read "character-driven" and it's the only non-fantasy book on the list. It follows three entirely different women in different stages and walks of life in Mississippi during 1962. It's phenomenal and a great story of women who would stand for a great cause and the women who would attempt to limit them.


Character-Driven Books Recommended to Me 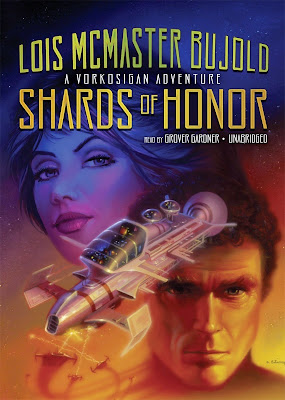 I have several of Bujold's books on my TBR, but this is one of her books that is recommended most. Bujold is one of THE character-drive science fiction/fantasy authors. Science fiction romance? Yes, please. 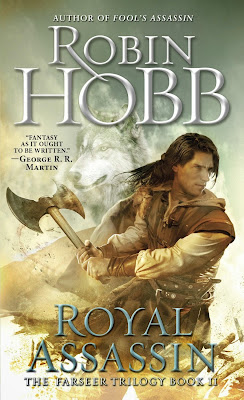 Robin Hobb is another of the pivotal character-driven fantasy authors. I read the first in the trilogy, Assassin's Apprentice, and wasn't wowed. But, I've seen tons of recommendations for this trilogy, so I'm hoping I was just having a bad day and I'll like the second better. 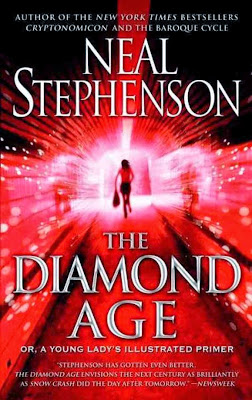 8. The Diamond Age by Neal Stephenson

The blurb states that this is "a science fiction coming-of-age story, focused on a young girl named Nell". I'm in. 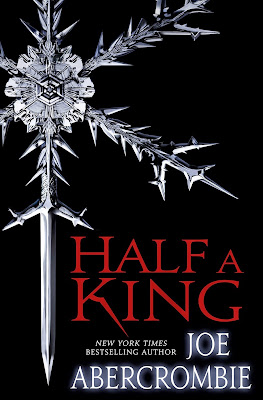 9. Half a King (Shattered Sea #1) by Joe Abercrombie

I've actually seen a lot of recommendations for Abercrombie's character-driven The First Law series, but I want to read his Half a King even more. 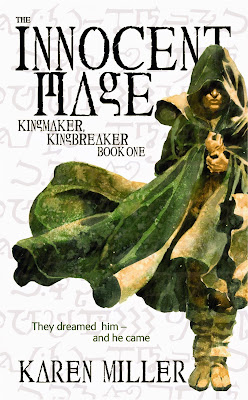 I started The Innocent Mage on audio once, but I just wasn't in the mood for slow-starting world and character building. I wanted a more fast-paced fantasy. I'll start this again, because I've seen a lot of good recommendations for the series.


What Character-Driven Novels Would You Recommend?

Labels: A Game of Thrones, Amber, Finnikin of the Rock, Half a King, Royal Assassin, Shards of Honor, The Diamond Age, The Help, The Innocent Mage, The Iron Duke, The Name of the Wind, top ten tuesday
Email ThisBlogThis!Share to TwitterShare to FacebookShare to Pinterest