Top Ten Tuesday: Books I Would Love to Read with My Book Club

All of my choices come from NPR's top 100 YA books.

Books I Have Already Read 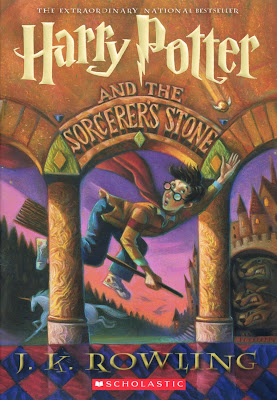 This is one of my favorite series ever, and I would love a chance to re-read it and pick apart everything and discover new ideas about the books. 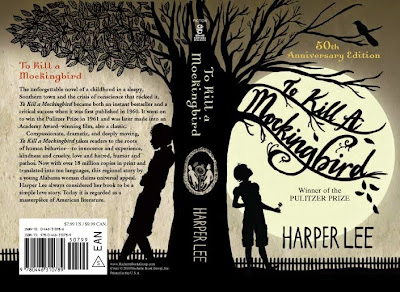 2. To Kill a Mockingbird by Harper Lee

This is another one of my favorite books, and it would be great to leisurely read through it again and be able to discuss all the great and terrible things. 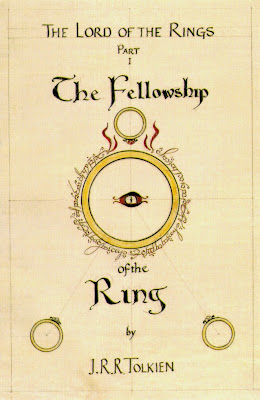 Another one of my favorite series and one of the great fantasy series of all time, I would love a chance to dissect every thing from the books. 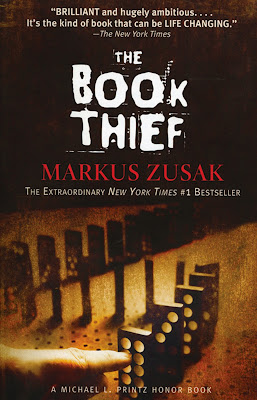 4. The Book Thief by Markus Zusak

This is another great book that would be awesome to discuss in a book club. 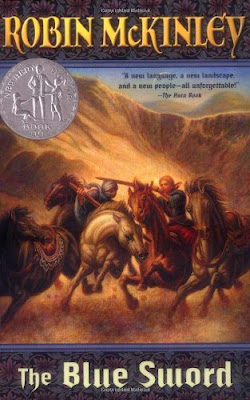 Robin McKinley is one of THE names in fantasy, especially fantasy written by a woman with a woman protagonist. I only rated this 3 stars, and I don't really remember why I only liked, and didn't love it. I'd like to revisit and see some other perspectives.

Books I Want to Read 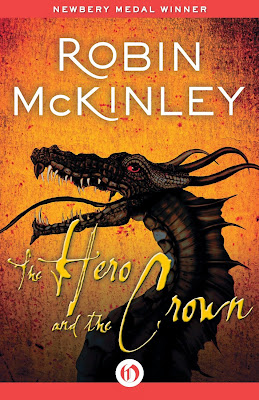 6. The Hero and the Crown (Damar #1) by Robin McKinley

I also need to read the second (published second, but chronologically first) book in the Damar series, and like The Blue Sword, I would like to see other's perspectives. 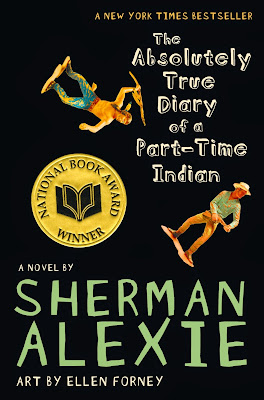 7. The Absolutely True Diary of a Part-Time Indian by Sherman Alexie, Illustrated by Ellen Forney

I'd want to read this anyway because it won the National Book Award, but it has been banned from several schools. This seems like the perfect book to read in a book club - possibly a great book, but definitely something to talk about. 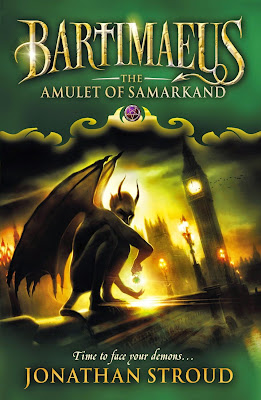 8. The Amulet of Samarkand (Bartimaeus Sequence #1) by Jonathan Stroud

I don't know how I have managed not to read this yet. It just screams that it's a me book - boy magician, powerful amulet, and a plot of revenge. It also sounds like it would be really interesting to read and discuss with a group. 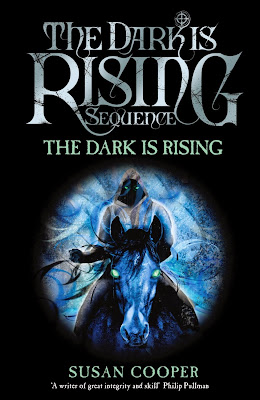 9. Over Sea, Under Stone (The Dark is Rising #1) by Susan Cooper

I had never heard of this series before finding in on the NPR list for this week's Top Ten. I don't know how, but it sounds amazing. It also sounds like a lot of fun to discuss. 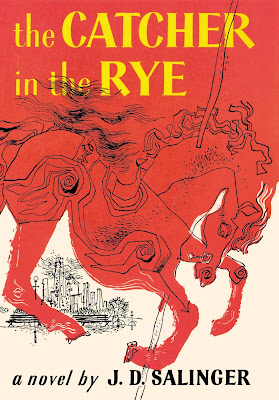 I have tried several times to read this, and I just get so annoyed with Holden Caulfield and his stream of consciousness narration. Maybe if I'm forced to read it for a book club, I could finally get through it.


What Books Would You Like to Read for Your Book Club?

Labels: Amber, Harry Potter, The Absolutely True Diary of a Part-Time Indian, The Blue Sword, The Book Thief, The Fellowship of the Ring, The Hero and the Crown, To Kill a Mockingbird, top ten tuesday
Email ThisBlogThis!Share to TwitterShare to FacebookShare to Pinterest