Top Ten Tuesday: Kayla's Most Anticipated Releases For the Rest of 2015 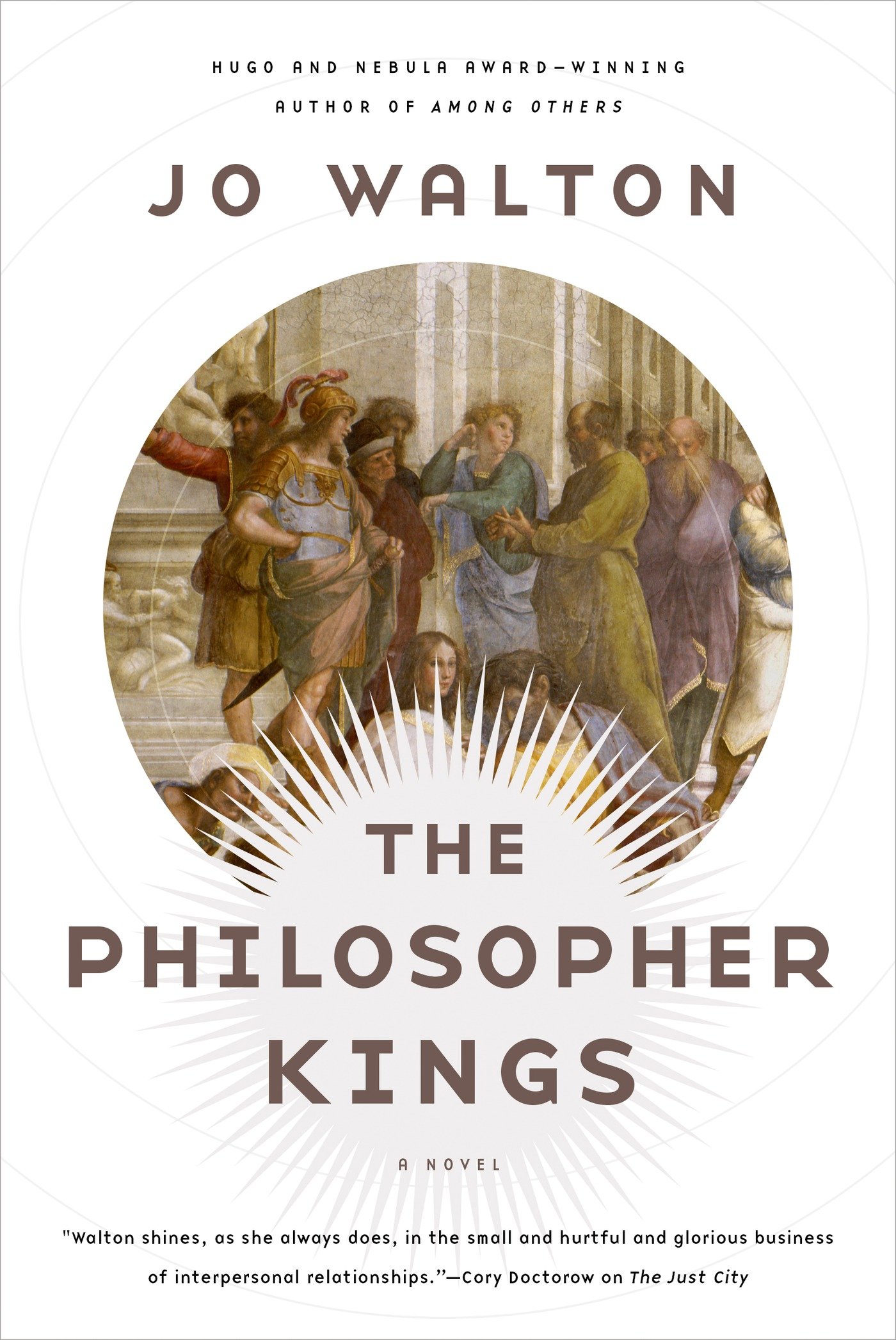 I really enjoyed the first book in this Thessaly series/duology/whatever (my review is HERE), and I've been anxiously awaiting The Philosopher Kings. There's a bit of a cliffhanger at the end of The Just City, but Jo Walton's writing is super smart. If you like anything to do with Greek mythology, I can almost guarantee that you'll enjoy this. 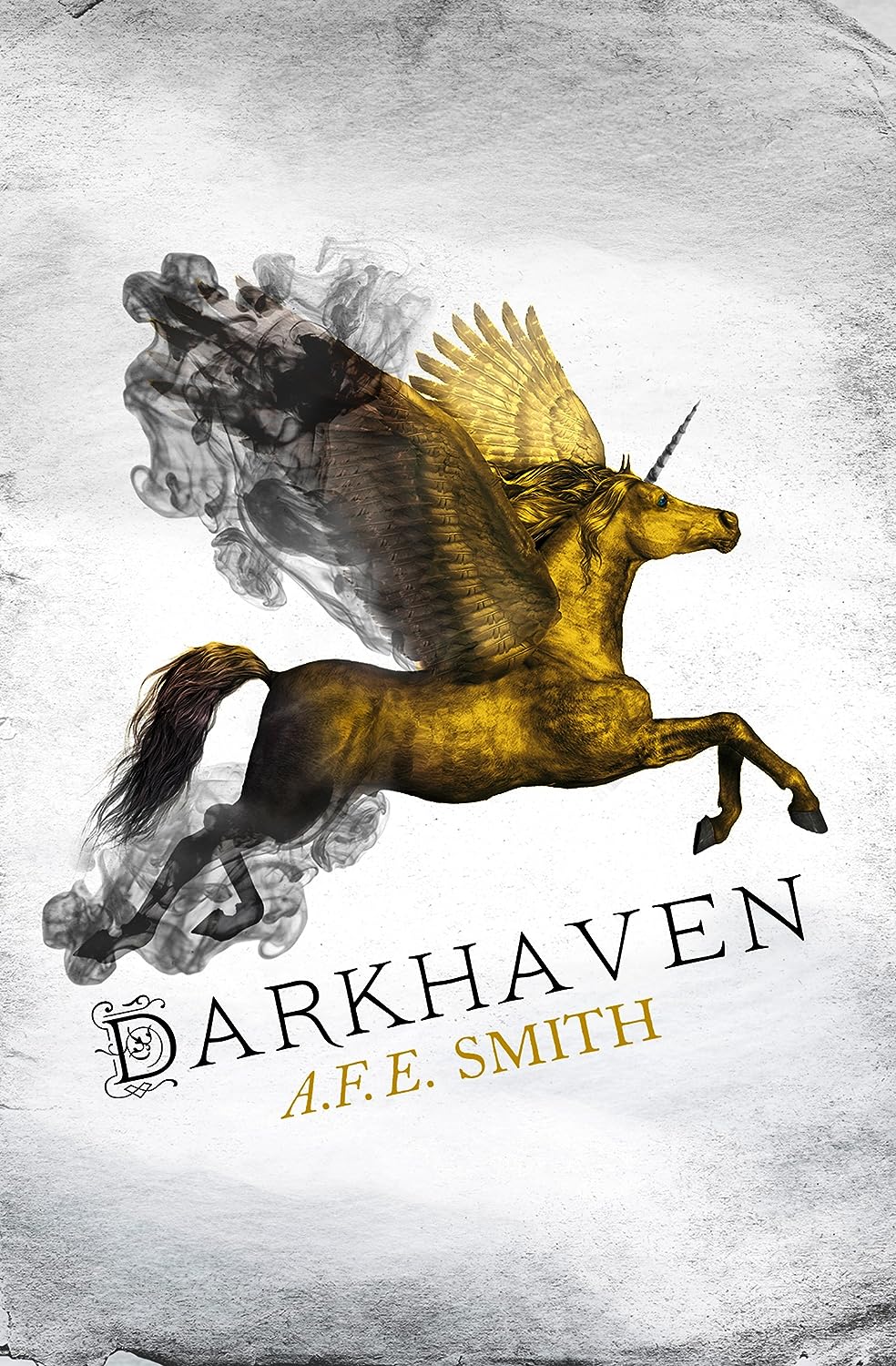 It's a fantasy novel with an alicorn on the cover. Why wouldn't I want to read it?! It's about a library, and I'm a librarian. It has an alternate reality. Of course I want to read this! I don't know why I haven't yet because I have an ARC. Oh yeah - I'm always behind because technology hates me and pushes me back on reviews. *sigh*

I loved Disney's Aladdin when I was a kid, so I'm pretty excited about A Whole New World. Bonus points for me - I have every word to Aladdin & Jasmine's song from the movie memorized. Take that, Lea Salonga!

This list was harder than I thought it would be because of needing to narrow it down to ten (ha!). This one bobbed off and on my list, but it's a new fairy tale retelling! I don't care if the cover is awful, I still need another Cinderella story in my life. 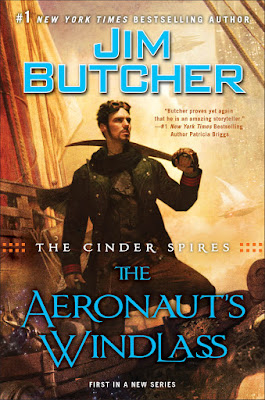 I'm new to the Jim Butcher game, but The Aeronaut's Windlass sounds like a Kayla Book if I've ever heard of one.

Stitching Snow was was of the most surprising reads for me of 2014, because I was really expecting it to be a Cinder knock-off. Nope, it was a science fiction/fairy tale mash-up that held its own. I can't wait to see what Lewis does with this tale. I will happily gobble up anything having something to do with A Thousand and One Nights. I had to read it when I was pursuing my Middle Eastern studies stuff, most recently, but I've always loved the oodles of stories in it. 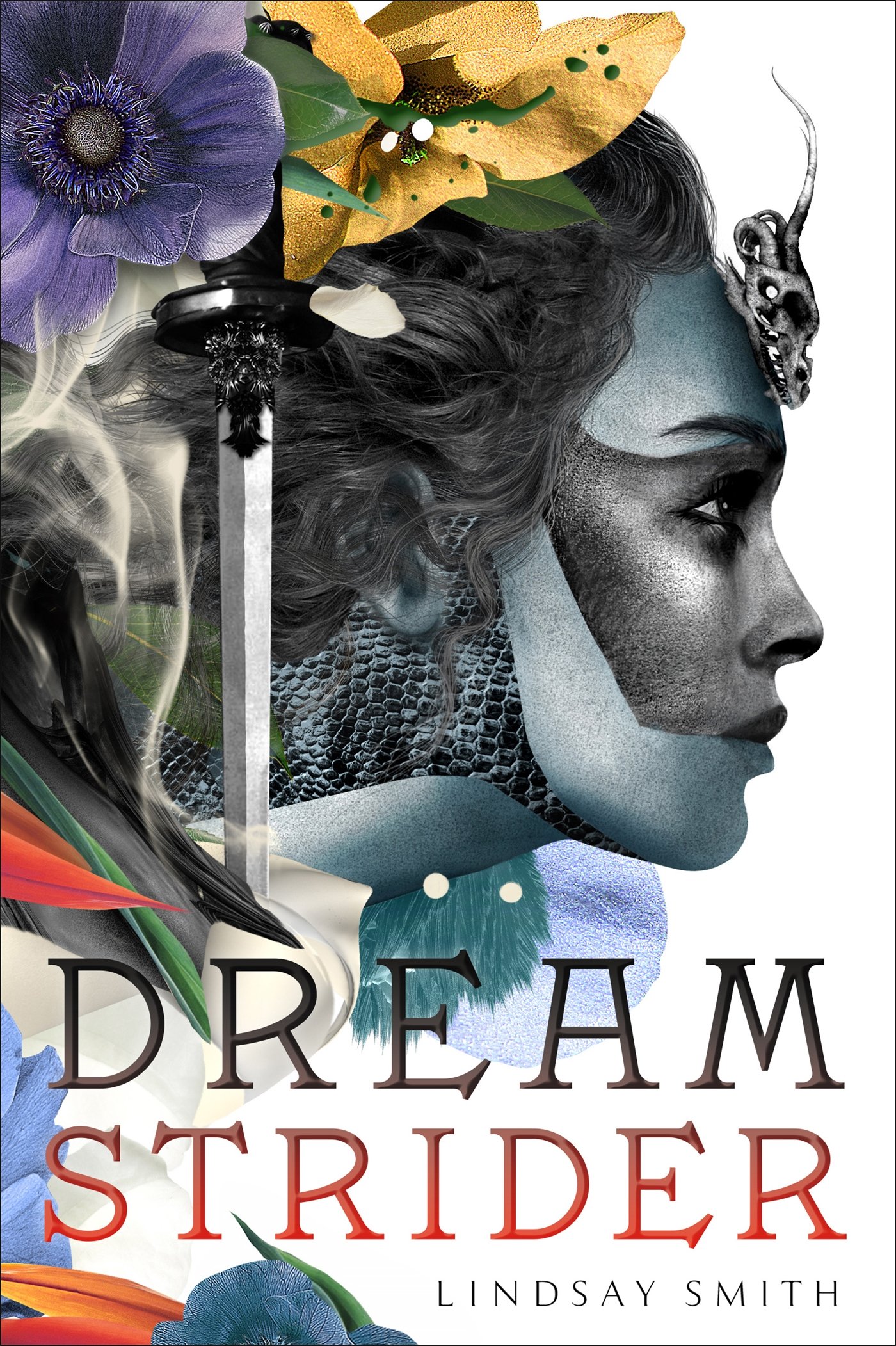 I may or may not be judging this book by its cover. Just saying. 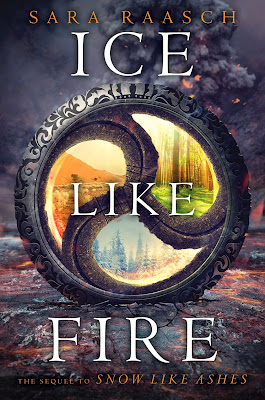 I loved Snow Like Ashes, and it makes me a little sad that I don't have a HarperCollins contact or blogger friend who loves me enough to send me an ARC. *sniffles* Ah well, there's always the audiobook if I don't get to Ice Like Fire before its release. 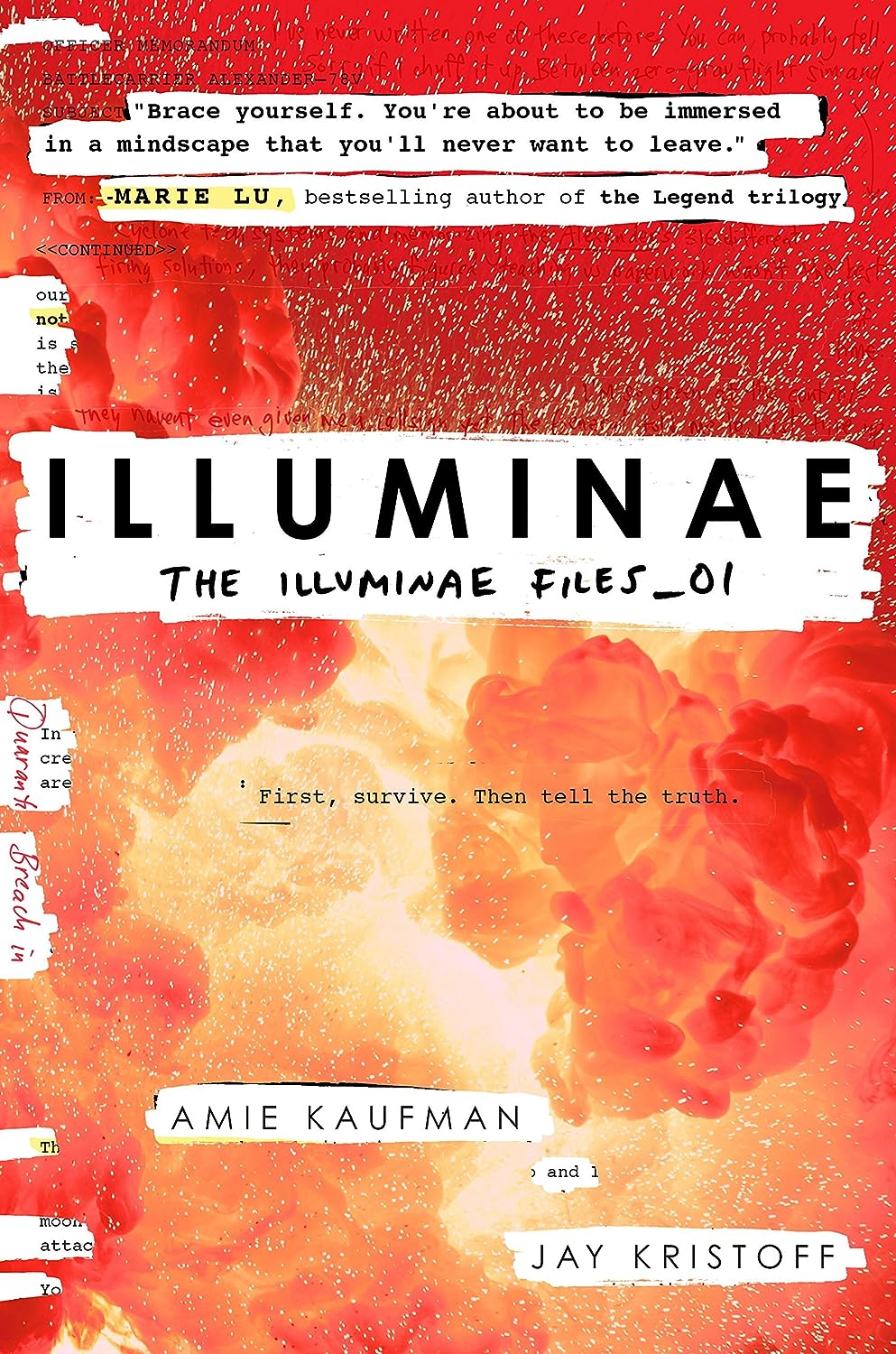 If Kristoff writes it, I will read it. I've been fighting with NetGalley for two weeks trying to get the ARC to download to my iPad, and I FINALLY GOT IT TO WORK!!! I'll be reading it as soon as my review schedule allows for it. *dances* I know, I know, I'm going past ten like a crazy lady, but how could I leave this off, too? It's like a fairy tale thingy, and I wants it, precioussssss! Also, how gorgeous is that cover?!

I liked These Broken Stars, but I really loved This Shattered World. I'm hoping that Their Fracture Light wraps up the trilogy enjoyably.

Which upcoming 2015 releases are you excited to read?