1. Owl and the Japanese Circus (The Adventures of Owl #1) by Krista Charish

This is the first book in a new Urban Fantasy series, and I loved it! Owl is an antiquities thief, who has encounters with all kinds of supernatural beings, including; dragons, nagas, vampires, thralls, and more. You can find my review HERE.

I’ve mentioned this one in a previous Top Ten Tuesday, and I’m writing about it again because this book will stick with you forever. This is what I wrote before:


This book is so hard to explain, and it took me forever to read it, since it was confusing at times. But I had to finish it. It was so weird and disturbing that I think it will stay with me for the rest of my life.

I don’t know what to say. Just read it.

This is the eighth book in the Charley Davidson series, and the books should be read in order. This is a series that I absolutely love, and I have not had any just so-so books in this series. Charley is a grim reaper, but by book eight, so much more. She starts the series by helping her father, who’s a detective, solve mysteries. These books are hilarious, and the love interest is super sexy. You can find my review HERE.

4. Cursed by Destiny by Cecy Robson

This is the third book in the Weird Girls series, book one being, Sealed with a Curse. There are four sisters and they have different supernatural abilities, including turning anything into a weapon and being able to heal. There is a great love triangle between one of the sisters, a master vampire and an alpha werewolf. This series has lots of laughs and sexy moments. 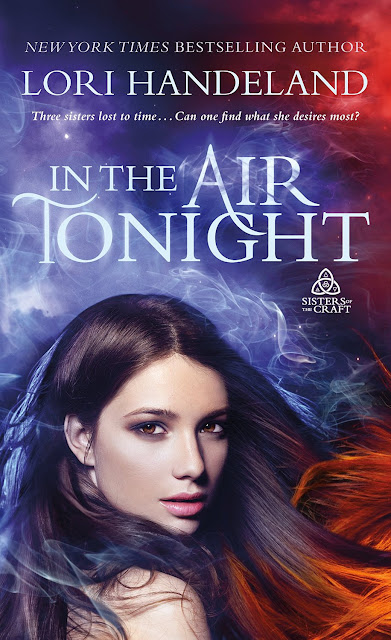 5. In the Air Tonight by Lori Handeland

This is a trilogy with the next book coming out the end of June, and the third book will be out the beginning of August. It’s about a powerful witch couple who were burned at the stake, but before they died, they transported their children to the future. The kids all end up getting separated so they don’t know that they have siblings, or that they are witches.

The first book is about Raye, a school teacher, who is being stalked by witch hunters. New Orleans Detective, Doucet, comes to town because the murders that are happening in Raye’s town have similarities to cases that he’s investigating. There’s a spark between them that blossoms into more as they try to solve who is after Raye. 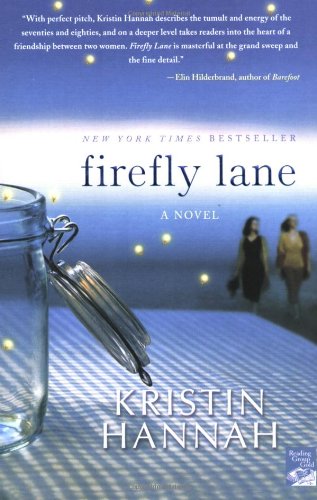 This one had me reaching for the tissue box, but it was worth it. Kate and Tully are best friends who we see grow up from the 70’s through the 90’s. They are there for each other through school, parents, relationships, jobs, and more. But friendships can only be pushed so far. The best part is there’s a second book, Fly Away, so we can see what happens next. 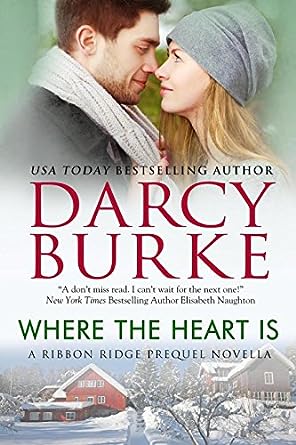 7. Where the Heart Is by Darcy Burke

This is a novella that begins the Ribbon Ridge series. Chloe moves across the country, to Oregon, and the place she rented ends up burning down. One of the firefighters, Derek, comes to her rescue. And offers her a place to stay with his “adopted” family, the Archers. Romance ensues, but of course, there are obstacles along the way. This was a well written story, and a great beginning to the series. What’s even better is there are seven children in the Archer family so there will be many more books to come. 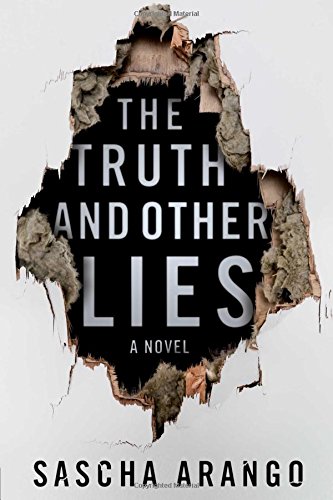 8. The Truth and Other Lies by Sascha Arango

Arango’s first novel is amazing. It’s part noir and psychological thriller, with black humor thrown in the mix. Henry Hayden is a famous author, who is also a liar and doesn’t think twice about killing people. His wife actually writes his books, and when she ends up dying, his world is turned upside down. You can find my review HERE. 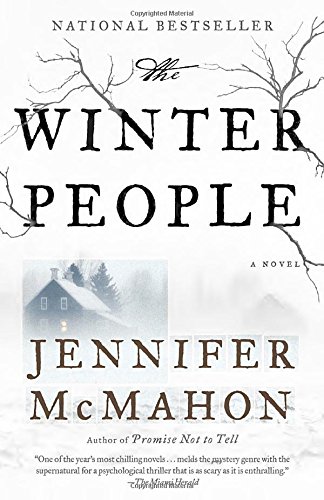 9. The Winter People by Jennifer McMahon

There are two stories going on in this book set in 1908 and present day. The central point is a child, Gertie, who is brought back from the dead by her mother, Sara. Gertie walks between two worlds, and wreaks havoc in both times. The tension continues to build until the characters discover more knowledge from Sara’s diaries. This is a very well written ghost/horror story. 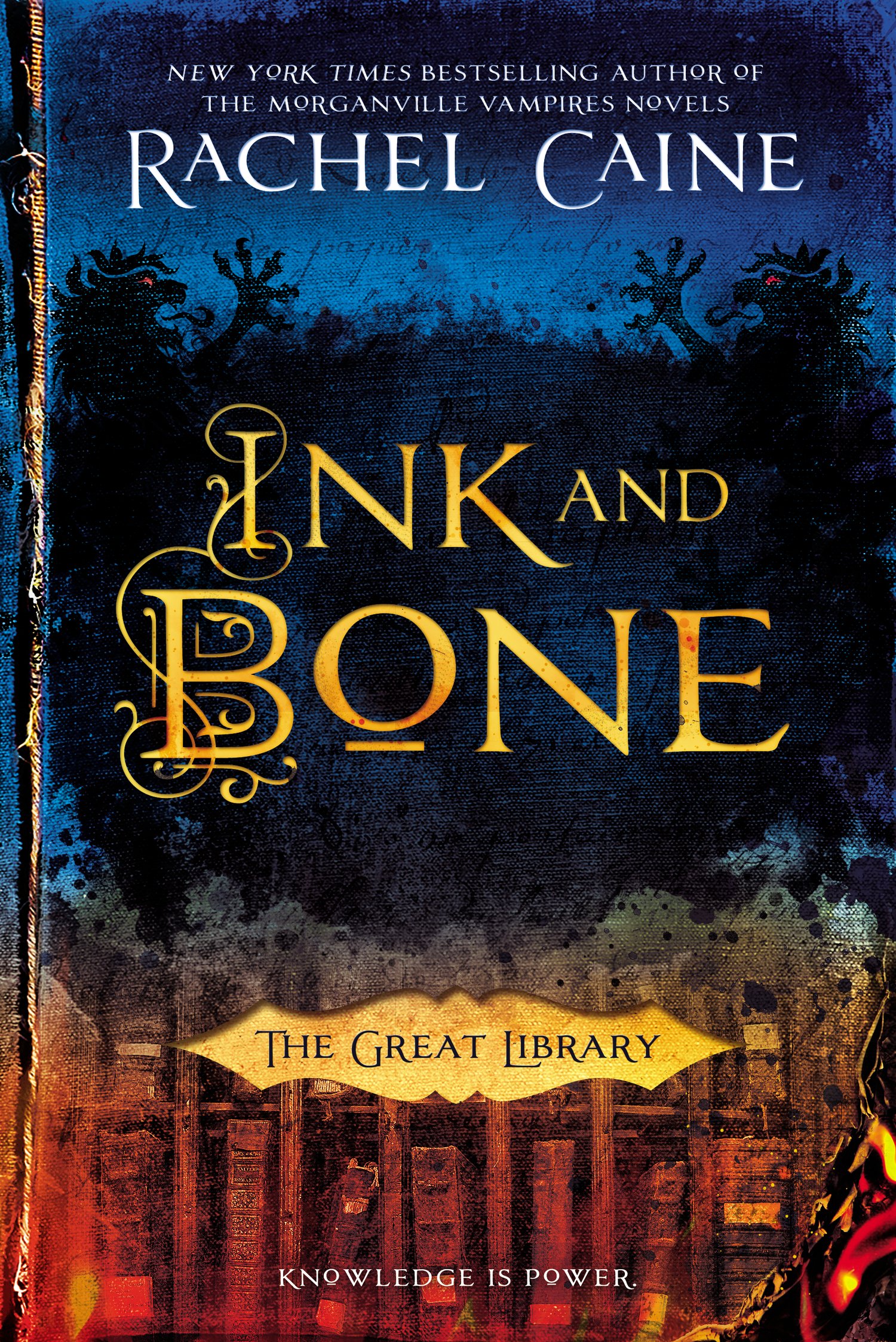 10. Ink and Bone by Rachel Caine

If you enjoyed the Harry Potter books, I think this may be one you’ll like as well. The Great Library governs what knowledge people may receive. Owning a book is forbidden, to the point of death.

Jess Brightwell works for his father on the black market, stealing books for people who will pay big. His father decides it’s in the family’s best interest if he goes to become an apprentice at the Great Library, so they can have an insider. Jess’s loyalties are tested in the last months of his training at the Great Library.

Labels: Cursed by Destiny, Eighth Grave After Dark, Firefly Lane, Geek Love, In the Air Tonight, Kim, Owl and the Japanese Circus, The Truth and Other Lies, top ten tuesday, Where the Heart Is
Email ThisBlogThis!Share to TwitterShare to FacebookShare to Pinterest