Top Ten Tuesday: Characters I Would Want with Me on a Deserted Island

Graced with killing, Katsa could protect me from the beasties on the island and make sure I don't starve. 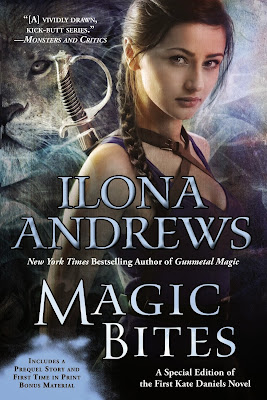 My literary best friend and all-around bad-ass, Kate could kick anyone's ass and make me laugh the entire time we were stranded. I couldn't separate Kate from her mate, the Beast Lord, Curran, or from her best friend, Andrea, who are both bad-asses in their own rights. 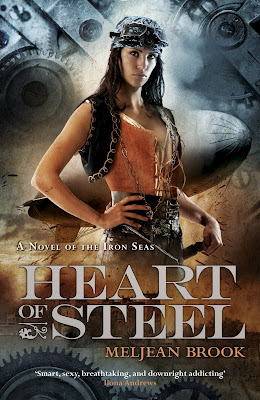 Yasmeen, mercenary captain of an airship, would know her way around a deserted island and any pirates who might bother us. Her husband, Archimedes Fox, would know all about scavenging and treasure hunting while on the island. 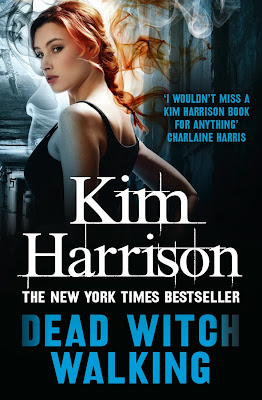 Rachel could just tap a line and rescue all of us from the island to begin with. If not, Ivy, living vampire/run mastermind, could figure out a way off the island. Ivy would probably be less effective because of lack of internet access for her research. If we were definitely stuck, Jenks could do all the recon for all the beasties we would have to fight/caves we would explore. Plus, he could entertain me for hours. 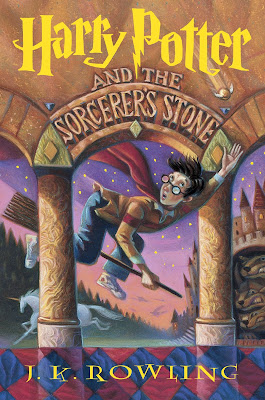 Speaking of brilliant strategists, Hermione is the one of the main reasons that Harry and Ron made it out alive and solved the problems that they did. She could definitely help us scour the island for treasure while fighting beasties and avoiding deadly traps reminiscent of Indiana Jones. Because if I'm stuck on a deserted island, there better be some hidden treasure, deadly curse to solve or some other adventure to be had.


Which characters would you want with you on a deserted island?