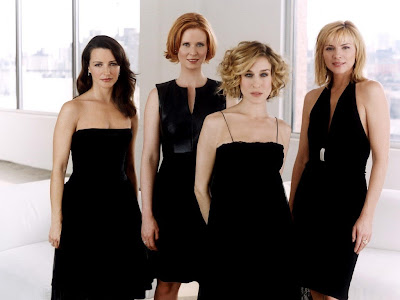 I can't believe it has been 10 years since this show has ended. The clothes and hair styles may be dated, but the issues the friends had are not. Carrie, Charlotte, Samantha and and Miranda may not have been the best friends to each other, but they were there for each other and had each other's backs. By the way, I was always Team Aidan, and I didn't like Big until the movie. How odd is that? I've seen every episode multiple times; of course, it helps that I own all of the seasons. 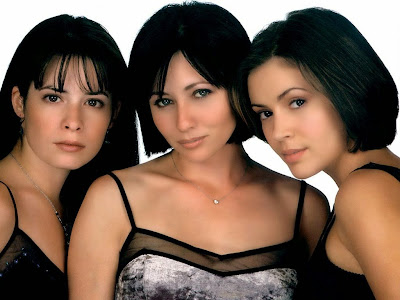 Cheesy, silly and terrible special effects, but I LOVE this show. Watching this helped me get through studying in law school and for the bar exam. Charmed may have started my obsession with witchy fiction. 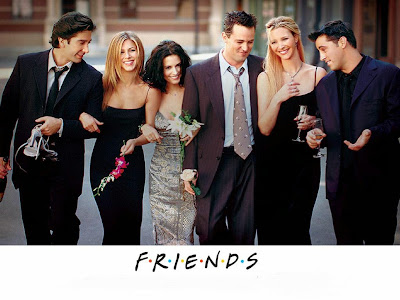 Another show I have seen every episode of and that ended 10 years ago. Ah, I'm starting to feel old. 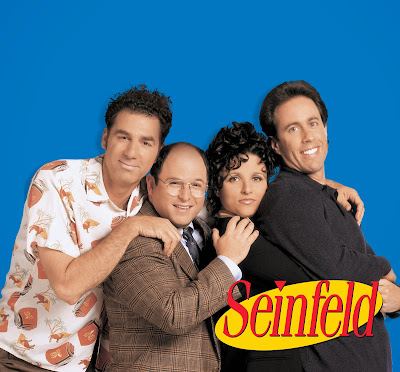 The best show ever about nothing. 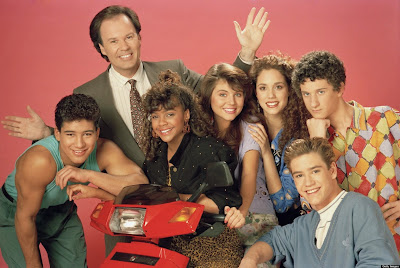 5. Saved by the Bell 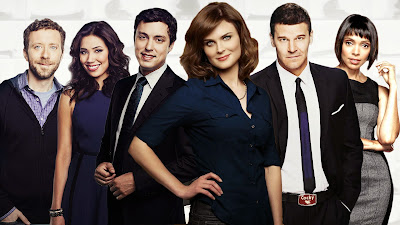 As long as I can ignored all the legal things that would never happen, this show makes me completely happy. I haven't watched the last few episodes of this season, because I'm waiting until I'm having a bad week. It's also the first on the list that's still on the air! 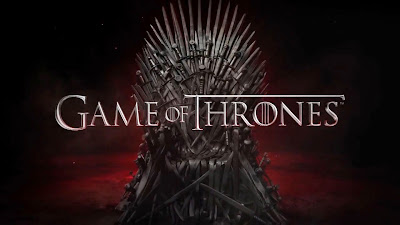 The books are better than the show, but they kept pretty close to the books up until this last season. This is probably the only show I've watched in the last 5 years that I actually keep up with almost as soon as the episode airs. 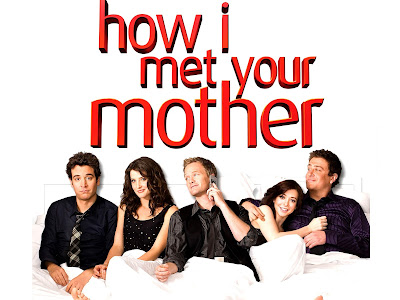 8. How I Met Your Mother

I still haven't watched the last few episodes, but I don't know if I will. All the reactions I've seen have been awful, so I might just make up my own ending and pretend that it's the real one. 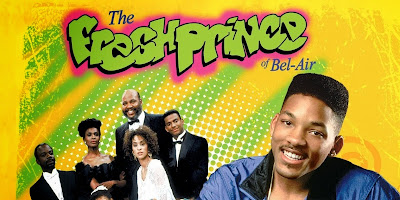 9. The Fresh Prince of Bel-Air

I'm pretty sure that I've had a crush on Will Smith my whole life, which makes sense considering this started 4 years after I was born.

My favorites are Scooby-Doo, Where Are You! and The New Scooby-Doo Movies.


What are your favorite television shows??