Waiting on Wednesday (100): The Shadow Revolution by Clay and Susan Griffith 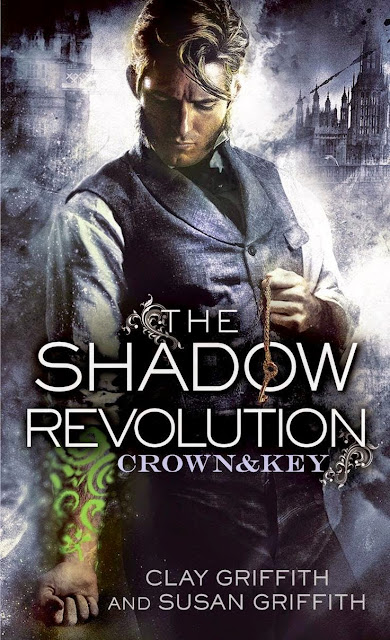 I really enjoyed the married duo's first novel in their Vampire Empire series, The Greyfriar. I just haven't had time to read the rest of the series. But I'm always up for a historical urban fantasy/steampunk urban fantasy, especially since this one involves werewolves.