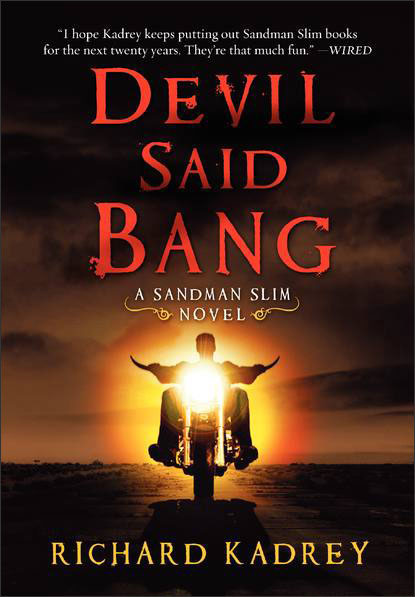 Getting out of hell is just the beginning.

What do you do after you've escaped Hell, gone back, uncovered the true nature of God, and then managed to become the new Lucifer?

Well, if you're James Stark, you have to figure out how to run Hell while also trying to get back out of it . . . again. Plus there's the small matter of surviving. Because everyone in Heaven, Hell, and in between wants to be the fastest gun in the universe, and the best way to do so is to take down Lucifer, a.k.a. James Stark.

And it's not like being in L.A. is any better--a serial-killer ghost is running wild and Stark's angelic alter ego is hiding among the lost days of time with a secret cabal who can rewrite reality. Starting to care for people and life again is a real bitch for a stone-cold killer.