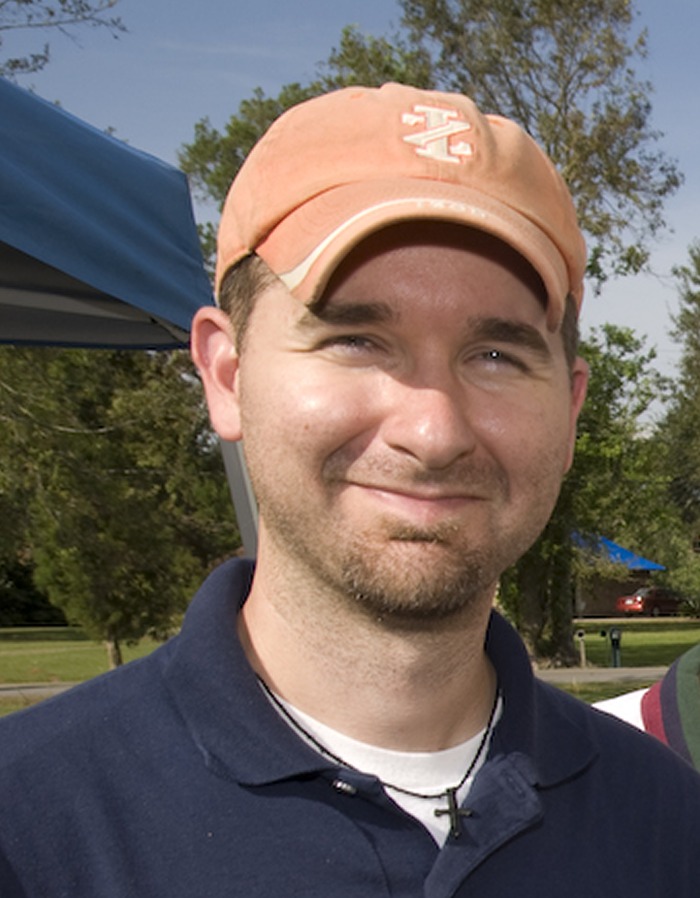 What was the inspiration for The Hero Chronicles series?

My inspiration for the book is the men, women and children that have either stood up for someone or risked everything for someone, no matter what the consequences were.

Did you learn anything from writing the book, if so what?

I learned a lot while writing the book. The most important thing I learned is patience. I have been working on the story for years now. At first I wanted to rush to get it into some format that I could share with others, but thanks to the encouragement I received from my wife and friends, I took the necessary time to get the first book of the series ready for publishing. And I am so glad I did.

Do you have a favorite scene from the book that you can share with us?

I have several favorite scenes in the book, but one scene that sticks out is when Nicholas goes to Krohn Conservatory. This scene is when many aspects of the plot start to come together. Nicholas realizes that everything around him may fall apart, and he is desperate to cling to the people that make him feel safe. The Krohn Conservatory is located in Eden Park in Cincinnati, Ohio. As I child, I used to go there with my family. It resembles an old-world church, but is completely made out of glass, making it an incredibly beautiful greenhouse. It houses a variety of lush, vibrant plants, and down the center of it is a river full of colorful fish. In the back of the conservatory is a two-story waterfall with a cave behind it. I have very fond memories of this place growing up, and I was excited to include it my book at such a pivotal point in the story.

Can you describe Nicholas to readers?

Nicholas is a typical teenager in many ways. He struggles to find his identity and his place in the world. Just like most teenagers, Nicholas has qualities that make him extraordinary and unique, but he has to go through a long journey of self-discovery. Nicholas is forced into circumstances that make him stand out from everyone else around him, and these circumstances will transform his life and the lives of those he loves.

While you were writing the book did you ever feel like you were one of the characters?

Yes, I definitely felt like I was Nicholas, because a lot of the feelings and things that happened to him in the book were pulled from my past as a reference. The personal connections I have with Nicholas helped to develop his character and to make the story more dynamic.

Did you have to research anything for the book, and if so, what was the most interesting thing you learned?

While responding to Hurricane Katrina in 2005 as Matthew 25: Ministries’ Disaster Relief Coordinator, I got to experience first-hand the fury of a disaster and its devastating impact on people’s lives. I had experienced some disasters in my past, but during this trip it was more intense. I spent a lot more time traveling from site to site. The idea for the book came to me and slowly developed on those long drives back and forth. I didn’t know it at the time, but I was unintentionally learning and doing research for my book by responding to disasters, starting with Hurricane Katrina and continuing through the many other disasters I have responded to since then. The most interesting observation that I took away from these experiences was the profound impact that each individual played in the recovery. 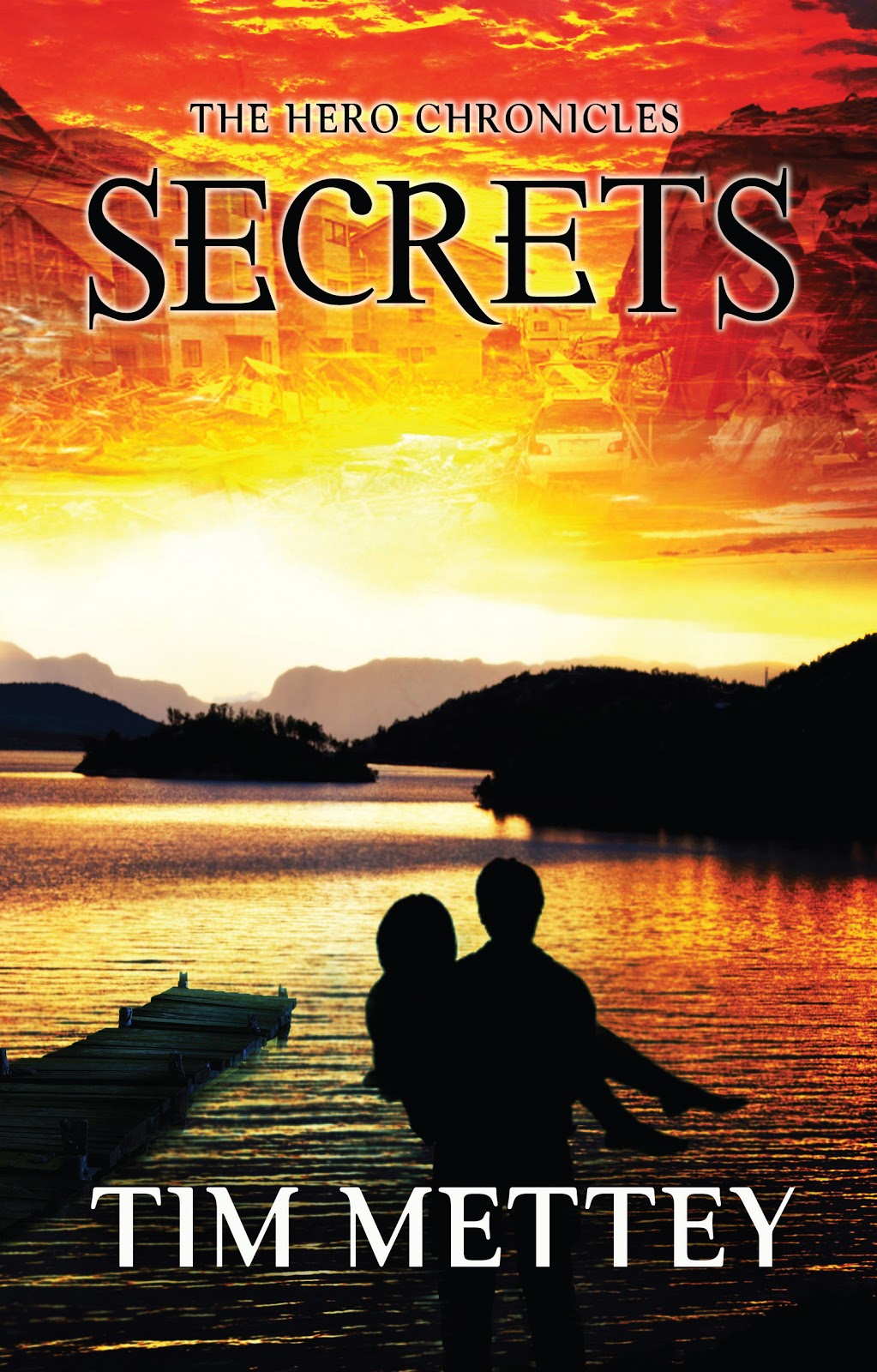 The Midwest lies in complete ruins after a catastrophic disaster kills tens of thousands and leaves hundreds of thousands injured. Nicholas Keller emerges out of the devastation as a shining light of hope for all. But his newfound fame comes with a price that his aunt will not let him pay. They flee into the shadows in order to protect his secret. However, as Nicholas begins his sophomore year at his fifth school in five years, strange and unexpected things begin to happen. He soon tumbles into a web of doomed love, extraordinary talents and a secret past, which threatens the lives of everyone he cares about. It’s up to Nicholas to confront the truth, even if it means his own death.

All proceeds from the sale of Secrets (The Hero Chronicles #1) will go towards the ongoing work and programs of Matthew 25: Ministries, serving disaster victims and the poorest of the poor throughout the United States and around the world. Please visit www.m25m.org for more information on Matthew 25: Ministries.