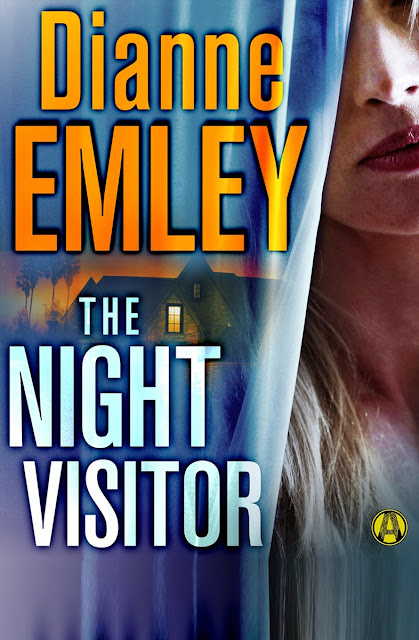 In bestselling author Dianne Emley’s chilling new paranormal thriller, a beautiful woman’s romantic past comes back to haunt her in the form of an otherworldly visitor seeking justice.

Gorgeous and successful, Rory Langtry seemed to have it all. Daughter of a movie star and sister of a supermodel, Rory was engaged to sexy artist, Junior Lara. But her bright future went dark one terrible, bloody night that left her sister dead and the accused murderer—Junior—in an extended coma.

Now, five years later, Rory appears to have put the past behind her. She has a wonderful new fiancé and heads a successful cosmetics company. Yet dark secrets threaten. Across town, Junior lies close to death but before he departs he seeks to clear his name.

5 years ago, Rory's sister is murdered and Rory's fiancé (Junior) is put into a coma. The theory is that he committed murder suicide, but his family and Rory never believe this. In the present, Rory has moved on, has a new fiancé, and is generally happy with life. Before Junior passes away, he "contacts" his brother, then when that plan goes to hell in a handbasket, he "contacts" Rory. Through this, Rory is able to sleuth out what happened the night of the murder.

Mostly The Night Visitor is a contemporary thriller with some family drama. There is only a little bit of paranormal. I think that it would have been better had all the paranormal been removed, or if there would have been a lot more paranormal elements (yes, I really wanted a ghost!). What little paranormal there was in the story, just made the story hard to believe. Either, we should have found out about the details of the murder through Junior's journal or some other device. Or, Junior should have been a ghost. Also the paranormal needed to be explained more fully. We were never given details on how and why Junior was able to make "contact" with both his brother and Rory.

I liked that the "contact" with Junior made Rory seem like she was going crazy. At points, it was hard to tell if Rory had made contact with Junior or if she was just having hallucinations. This unreliable narrator plot should have been more fully explored. It was definitely the best part of The Night Visitor to me.

If you like mystery/thrillers, you might like The Night Visitor. If paranormal really isn't your thing, don't let it scare you away. The paranormal doesn't overshadow the mystery aspect. 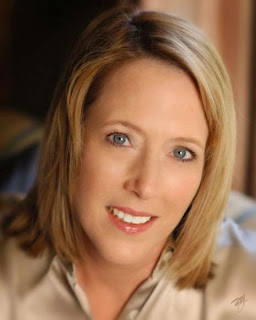 Dianne Emley gained critical acclaim for the previous books in the Nan Vining series, The First Cut, a Los Angeles Times bestseller, and Cut to the Quick. Her newest novel featuring Nan Vining is Love Kills. She lives in Pasadena, California, with her husband, Charlie.


Enter to win a copy of The Night Visitor by Dianne Emley and a $25 gift card to an e-book retailer of your choice!
Ends at 12:01am on September 25th