Top Ten Tuesday: Authors That Would Be Sitting at My Lunch Table

Top Five Authors That Would Be Sitting at My Lunch Table

I am going to change this one up a little bit this week since I already did a favorite characters Top Ten a few months. This will be the authors that I would be best friends with in an alternate reality. 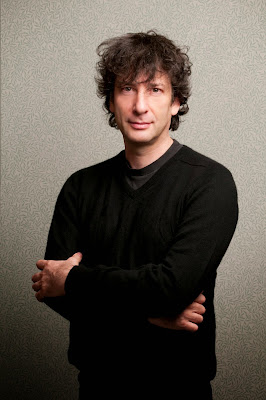 Neil Gaiman is probably my favorite author. Not only is he a fantastic fantasy writer, but he's also a really awesome person. After I read my first Gaiman novel, The Graveyard Book, I stumbled upon Gaiman's blog. Hours and tears and laughter later, I decided I wanted to read anything and everything Gaiman had ever thought about writing. He's also friends with insanely cool people too, like George R. R. Martin (he challenged Martin to the Ice Bucket Challenge and both are really funny to watch). 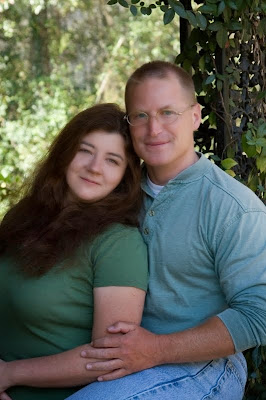 Husband and wife writing duo, Ilona and Gordon, are my next favorite authors. The Kate Daniels series is hands-down my favorite urban fantasy series ever. Kate is one of the most hysterically sarcastic characters. And the writing really carries over into their blog.

Another awesome writer that just happens to be a really awesome person. I keep up with her blog, but I really connected with her when she posted about being an introvert at one of her book signings. Stiefvater is an introvert and wanted to help out all of us shy kids. It was so heartfelt and sweet. 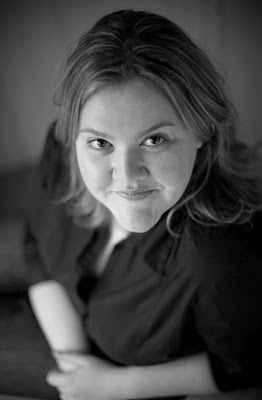 4. Sarah MacLean
One of the best historical romance writers currently out there, in my opinion. She also writes about relevant and sometimes controversial topics that need to be addressed in today's world on her blog, like diversity in writing and women's bodies and self image. 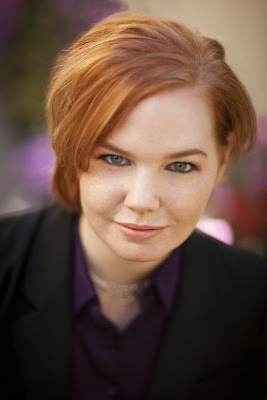 Meljean Brook knows how to write steampunk romance. She's also a really funny and cool person. I went searching around on her website and ran across her map of The Iron Seas world. She calls her map ugly (which made me laugh out loud) and asks that it not get published anywhere else so I won't link to it. She also sent a letter to her fans regarding the fact that she chose her latest book in The Iron Seas to be a serial. I guess a lot of people thought that she was just trying to make money or something, but she wrote a funny letter saying that it was mostly because she was taking so long to write the book, and wanted to get it in her fans' hands before years had gone by. It made me respect her because she was respectful and a little self-deprecating in the letter. Also she ended her letter with "TL;DR". :)

These are the only authors I regularly stalk on-line. Let me know if you think I need to check out some other authors' blogs!


Which Authors or Characters Would Be At Your Lunch Table?