Top Ten Tuesday: Authors I've Only Read One Book From But Need to Read More 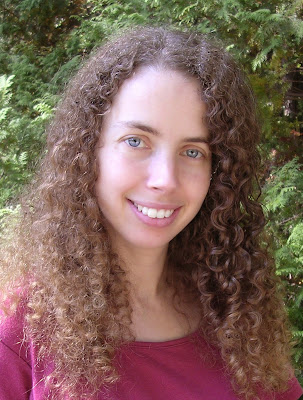 I read and loved The Lost earlier this year. It was such a great novel of magical realism. You can read my review HERE. I have a few of her other books on my TBR and I'm scheduled to review her upcoming Chasing Power next month. You can read Kayla's review of Conjured HERE. 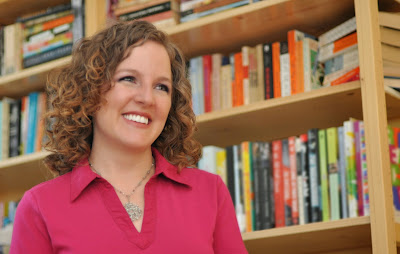 I listened to and enjoyed The Book of Broken Hearts earlier this year. It was an awesome YA book, especially since it had an Argentinian protagonist and Puerto Rican love interest. I have both Twenty Boy Summer and Bittersweet on my TBR. 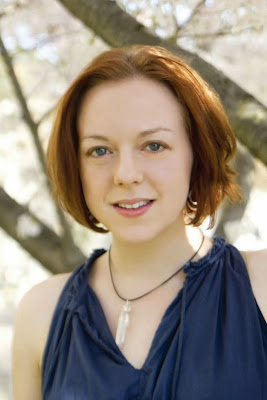 I read Vicious and really enjoyed it. There was just something a little bit off that kept me from loving it. I have heard great things about her The Archived series, and I bought the first one when it was a Kindle Daily Deal. 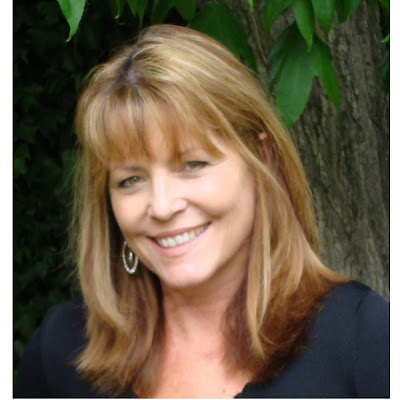 I loved Pearson's The Kiss of Deception and can't wait to read the sequel when it comes out next year. You can read my review HERE and Kayla's review HERE. I have her Jenna Fox Chronicles on my TBR as well. 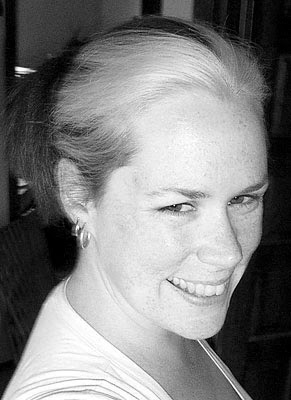 I read and really liked the first of Murphy's Walker Papers series. The library didn't have the rest of the series, but I bought the next three on Amazon when it was a Kindle Daily Deal. 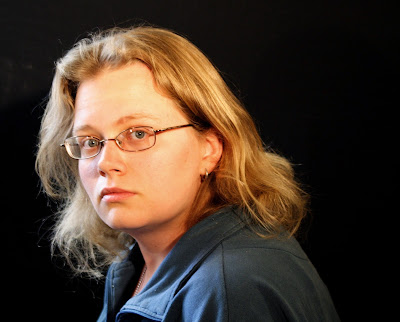 I read McGuire's Discount Armageddon. It was okay, but I want to try another series by her instead of continuing on in this one. I have Rosemary and Rue checked out from the library, and her new Ghost Stories series starting with Sparrow Hill Road looks pretty good as well. 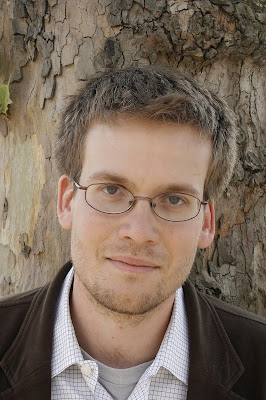 I read and liked Looking for Alaska. I need to pick up another of his books, but I know I'll never read The Fault in Our Stars because it has cancer, and it's sad. 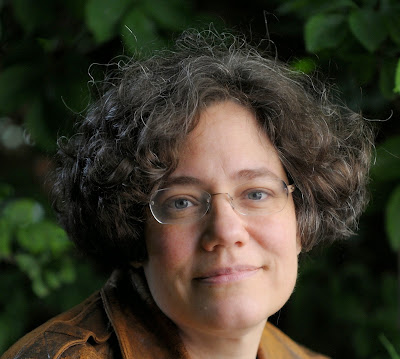 I LOVED Code Name Verity, but it was so heart-wrenching that I haven't picked up anything else. I need to read the sequel Rose Under Fire, and her newest coming out in 2015, Black Dove, White Raven. 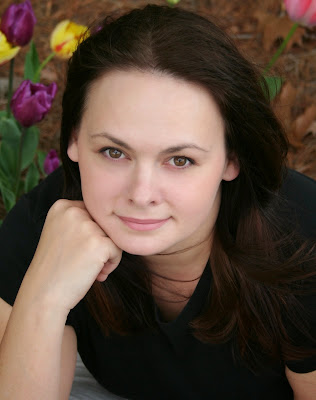 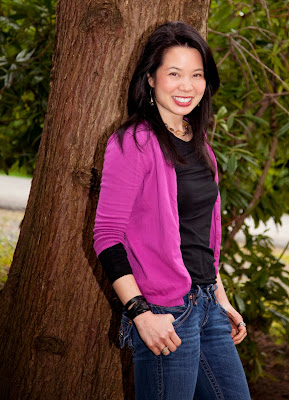 North of Beautiful was such a great coming of age story with a bit of body-image thrown in. Chen released A Blind Spot for Boys last month, and I also have several of her other books on my TBR.


From Which Authors Do You Need to Read Another Book?