Top Ten Tuesday: Books That Were Hard For Me To Read

Top Nine Books That Were Hard For Me To Read 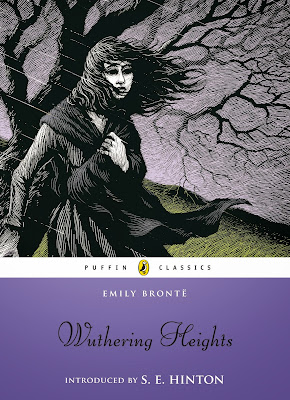 I think this took me almost an entire year to finish, which considering I normally finish books within 2 or 3 days, is ridiculous. I tried everything - print, ebook, audio. I just can't stand epistolary novels. It's why I had a hard time finishing Dracula and one of the reasons I'm stalled in the middle of Frankenstein (but seriously Frankenstein is the monster, even if he is the doctor). 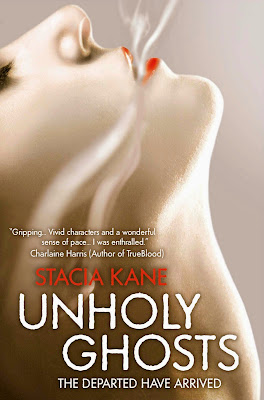 Chess is one of my least favorite heroines, and the narrator made this worse because she made Chess' voice very high pitch and whiny. I did give this another shot, and the series gets better around book 3. 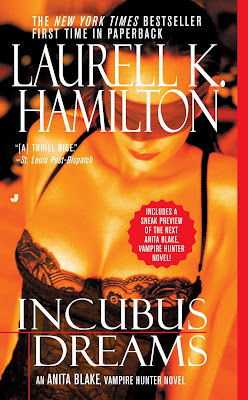 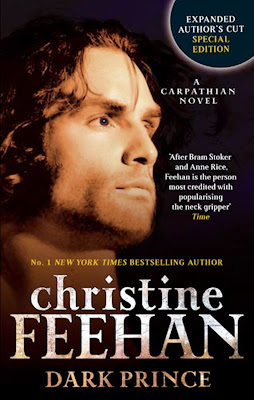 I actually don't know if I made it all the way through this book. I was extremely uninterested in either of the characters. There was insta-love, an alpha male hero, and a whiny heroine. Add wordy descriptions instead of plot, and this ended up as only 1 of 2 books I have ever rated 1 star. 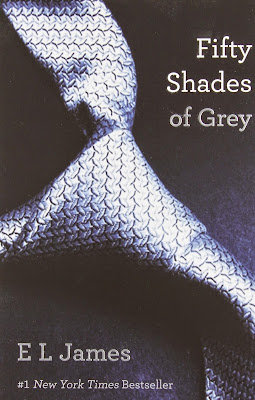 I know it's probably cliché by now to add this book to worst books/hardest to finish lists. But, I was nearly shaking with rage while I was reading 50 Shades of Grey. I think I may have murdered Christian Grey if he would have tried any of that crap. I just don't get how it's sexy; he's an asshole who scheduled her gynecological appointment. Just. No. 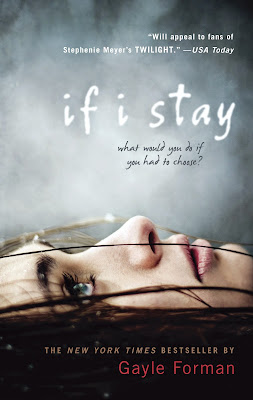 My mom died of cancer in 2011, and it's still something that I have a hard time with. I refuse to read all book with cancer patients, and have a really hard time with books/movies/etc. where the parents dying is a huge obstacle. I don't know what made me pick up If I Stay, but I cried pretty much through the whole book and movie. 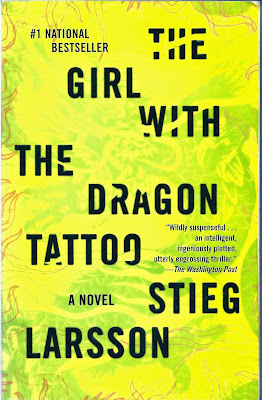 7. The Girl with the Dragon Tattoo (Millennium #1) by Stieg Larsson

Those rape scenes were graphic and awful, and just completely unnecessary. 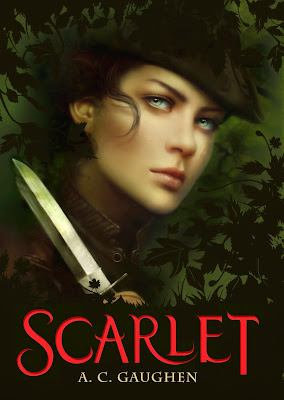 Like epistolary novels, I can't take books written in dialect. I put down Scarlet before I finished one chapter. I decided to give it a shot through audio, and ended up LOVING it, so all dialect books from now are just going to be audio. 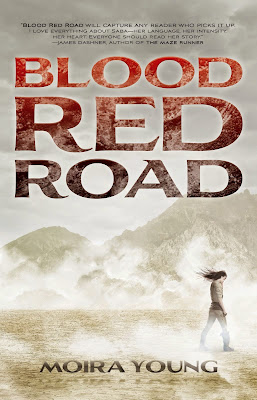 Another book written in dialect that I was able to finish through audio.

10. My Sister's Keeper by Jodi Picoult

I read this book when I was seven months pregnant. I recommend this book to anyone that enjoys reading about moral dilemmas and complex character. I do not recommend it to anyone who is gestating. I cried so hard and so much by the time I finished it that my eyes were literally swollen shut. Good times.


What books were hardest for you to read?